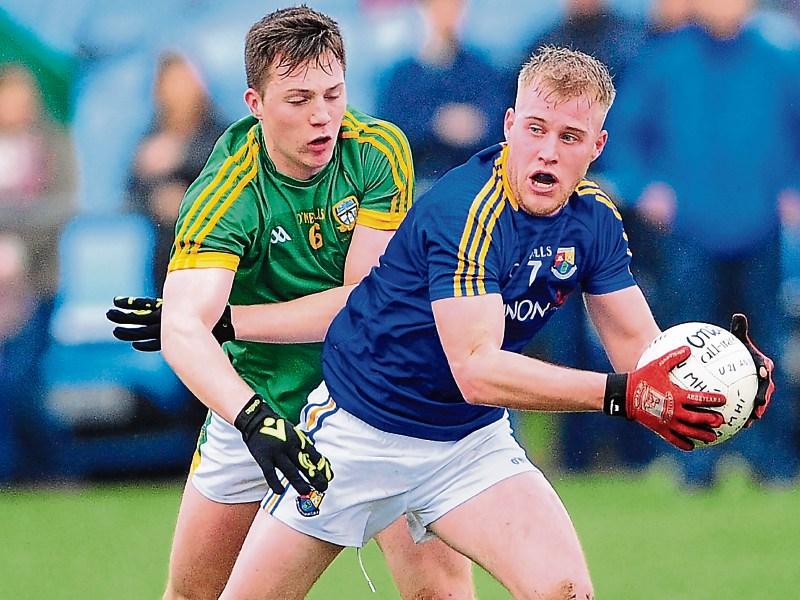 The serious business in the new season starts for Longford tomorrow when they entertain Offaly in the National Football League opener at Glennon Brothers Pearse Park,  throw-in 2pm.

While there is no actual talk about promotion with survival in the extremely competitive Division 3 league the absolute priority, Denis Connerton’s side will be doing their best  to build on the promising progress that was made in 2016.

If Longford are to entertain any realistic hope of making it up to Division 2 next season then a win at home to Offaly this weekend is a must and particularly so with four of their remaining six fixtures away to Louth, Tipperary, Laois and Antrim.

Armagh and Sligo are the other sides scheduled to come to Pearse Park and the return of Sean and Padraig McCormack to the county squad, along with John Keegan and Ronan McEntire, is a considerable boost.

But the bad news for Longford is that experienced trio Michael Quinn, Brian Kavanagh and Michael Brady are all out of action due to long term injuries while Mark Hughes and Andrew Farrell are also currently on the casualty list.

And to make matters worse regular midfielder Darren Gallagher is another absentee for the first league game against Offaly due to the suspension he incurred for the straight red card he received when sent-off against Cork in Round 3 of the All-Ireland Qualifiers last July. And in another significant blow Diarmuid Masterson is also suspended for Sunday's game after accumulating a number of cards last season.

As the faithful county fielded a virtual second string side in the recent O’Byrne Cup clash in Newtowncashel, the result of Longford’s comfortable 2-11 to 0-9 win on that occasion has to be disregarded as a form guide.

Offaly manager Pat Flanagan is expected to have most of the Rhode players back for the match that really matters, with quality forward Niall McNamee clearly the dangerman, but they are also apparently hit by injury problems.

The midland rivals have become familiar foes since Longford won a Division 3 league fixture at O’Connor Park, Tullamore in March 2014 and subsequently went on to beat Offaly again in the first round of the Leinster Championship at Pearse Park that same year.

So for the ninth time in just four seasons, the counties will meet again in a competitive fixture with the score standing at 5-3 in Longford’s favour.

On the basis that Offaly had the better of things last year when they emerged victorious in both the National League and Leinster Championship games the indications are that Connerton’s understrength team are facing a tough task on Sunday.

But Longford have a positive record at Pearse Park against Offaly in the recent past and will hopefully be good enough to come out on top in such a crucial fixture.