'A whole lot to gain at Longford Tri Club' 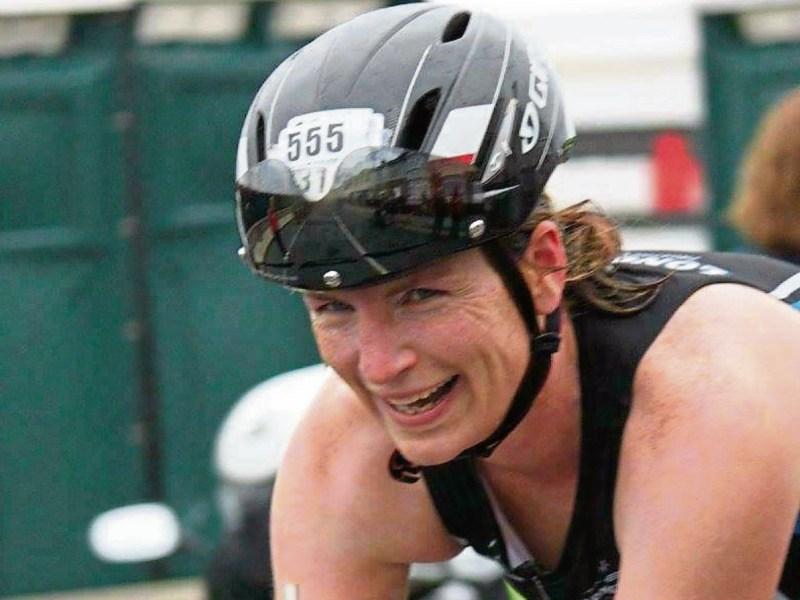 Roisin Donohoe has been a member of Longford Triathlon Club since 2011, having joined when her youngest child, Luke, was just five months old.

Originally joining to lose weight, little did Roisin know the journey she would take.

“I tried the swim training first and loved it,” she recalled, “and although the open water swimming was a shock to the system initially, I soon got used to it.

“Talk then started about buying a bike!”

Roisin was set on buying a mountain bike, but on the advice of her husband Damian, who is also a club member, she invested in a racer, which got her started on her first cycle race in 2012.

“My first race with my new bike was the annual club Super Sprint in April 2012, which consisted of twenty lengths of the pool, a 15km cycle and a 4km run. I absolutely loved it and I reckon this is when I got hooked.”

The atmosphere and camaraderie within the club greatly impressed Roisin, and with this encouragement and support she gained the confidence to complete a sprint triathlon - several of them, in fact.

2013 saw Roisin begin cycle training with the club and, although she admitted that road cycling can be a bit “daunting” at first, the continued support of her fellow cyclists and the coaches ensured that her nerves never stayed for long.

“Throughout 2013 I completed several sprint and Olympic distance triathlons, and with the 2014 season approaching I was ready for a new challenge,” Roisin continued. “Along with seven of my clubmates, we ventured to Mallorca to compete in our first Ironman 70.3. The experience was amazing.

“It was a tough race in the heat,” Roisin conceded, “but we all completed it and the craic was mighty!”

This spurred her on to complete two further 70.3 races in 2015 and in October 2015 she took on her next challenge by registering for Ironman Barcelona!

“I trained hard all year and received immense support from club members who trained with me, gave me advice and helped me believe that I could achieve my goal.

“On October 2, 2016, despite some setbacks along the way, I made the starting line and I was ready to go!

“13 hours and 39 minutes later, after much blood, sweat and tears, I crossed the line and heard the immortal words; ‘Roisin you are an Ironman!’

“This was a special experience, one I will never forget,” Roisin smiled, attributing her achievement to her nearest and dearest.

“I would never have achieved this goal without the amazing support from my family, friends and club members who were there with me every step of the way.”

For Roisin, being a member of Longford Triathlon Club is not just about the races or results, however. It’s more about the fun she has at training, the light-hearted banter between members, the social occasions and the life-long friendships formed. It also helped her realise a level of fitness that she had never dreamed possible and a newfound sense of pride in herself and the club.

So joining the Tri Club is highly recommended by this Longford Ironman - regardless of your level of fitness.

As Roisin testified; “You have nothing to lose but a whole lot to gain!”