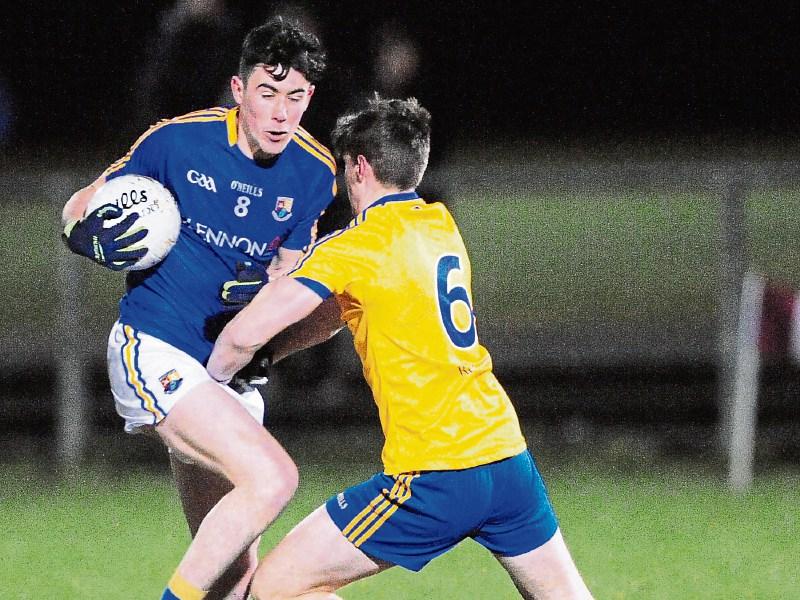 Frank McNamee’s Longford U-21 football side will face Leitrim in the Hastings Cup Tournament semi-final on Friday night (January 20) at 8pm in Allen Park, Newtownforbes.

Helped by goals from Shane Kenny and Aidan McElligott, Longford came from behind and ultimately had five points to spare, 2-13 to 1-11, over neighbours Roscommon in their final Group 2 game played at McGann Park, Kenagh last Friday. See Page 69 for report.

Denis Connerton’s charges can now focus their attention on the opening round of the Allianz NFL Division 3 where on Sunday, February 5 they renew rivalry with Pat Flanagan’s Offaly in Glennon Brothers Pearse Park.