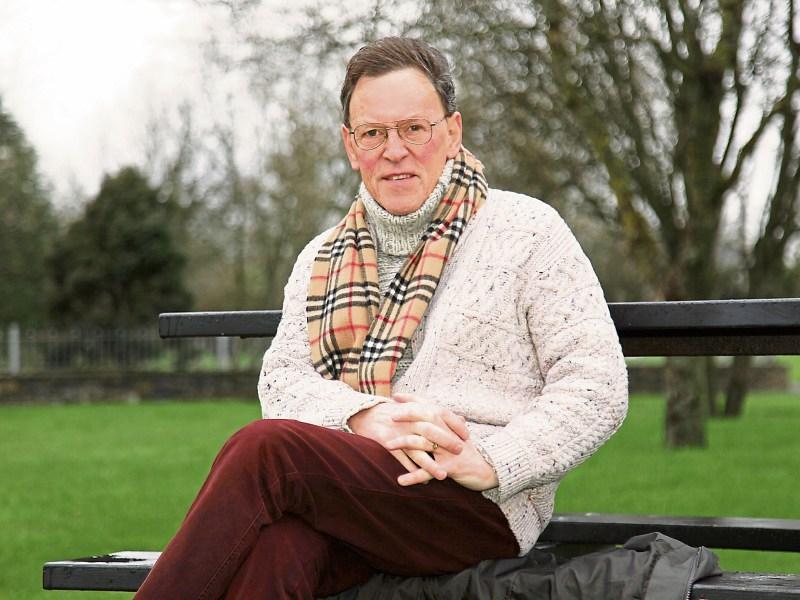 Cavan achieved a huge psychological boost on Sunday last, when they beat Tyrone.

Cavan played a forward biased game throughout, and showed their intent for Division One as they came out with great intent, and stormed Tyrone from the word go.

Tyrone, on the other hand, looked good, but were missing some of their key players. However, that was balanced by the absence of several Cavan players from last year. A few new players excelled for them, although the game deteriorated in the second half into a messy bad tempered "Ulster" affair. Michael Argue who was a new introduction - to me - looked the real deal, and we may hear more about him.