Second half goals steer Longford to convincing victory over Offaly 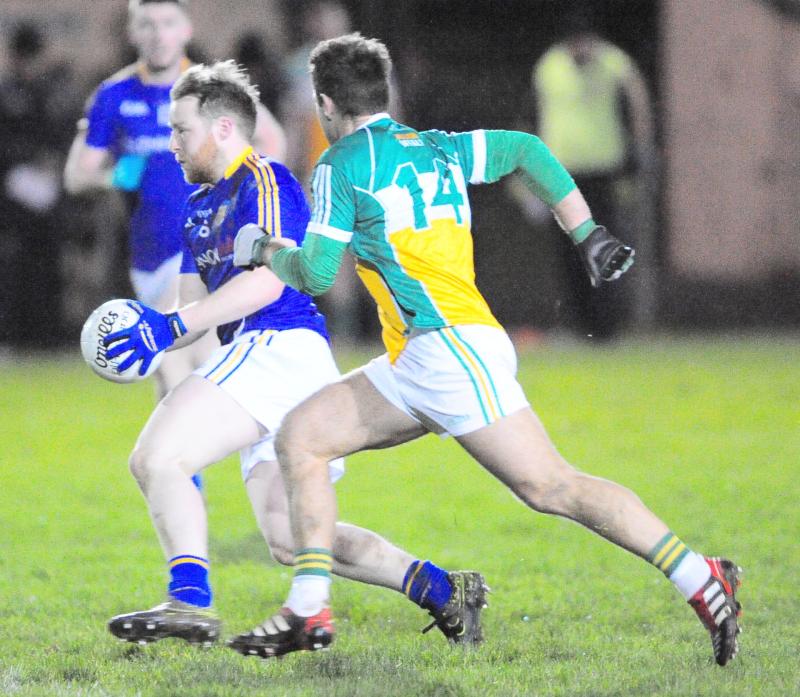 Second half goals from Liam Connerton and Darren Gallagher helped Longford record a comfortable eight point victory, 2-11 to 0-9, over Offaly in this Round 2 Bord na Móna O’Byrne Cup clash in Newtowncashel this evening.

Denis Connerton’s side trailed by 0-1 to 0-5 after 24 minutes but they managed to stabilise matters considerably with points from goalkeeper Paddy Collum (‘45), Shane Kenny and sub Dermot Brady which left them adrift by the minimum at half time.

2016 O’Byrne Cup runners-up Longford, who lost to Kildare, 0-12 to 1-15, four days earlier in Newbridge,  levelled matters within two minutes of the resumption through Sean McCormack and seconds later Liam Connerton put them ahead, 1-5 to 0-5, with a well taken goal after receiving a pass from Dessie Reynolds.

Sean McCormack registered Longford’s 11th point before the very influential Gallagher completed the rout and netted their second goal in the 61st minute with the simplest of tap-ins, 2-11 to 0-7.

Offaly, who crushed Carlow IT in Rd 1 by 5-18 to 0-4, got consolation scores through Sean Doyle and William Mulhall, while Longford defender Paul McGee was sent off in stoppage time for a second yellow card. 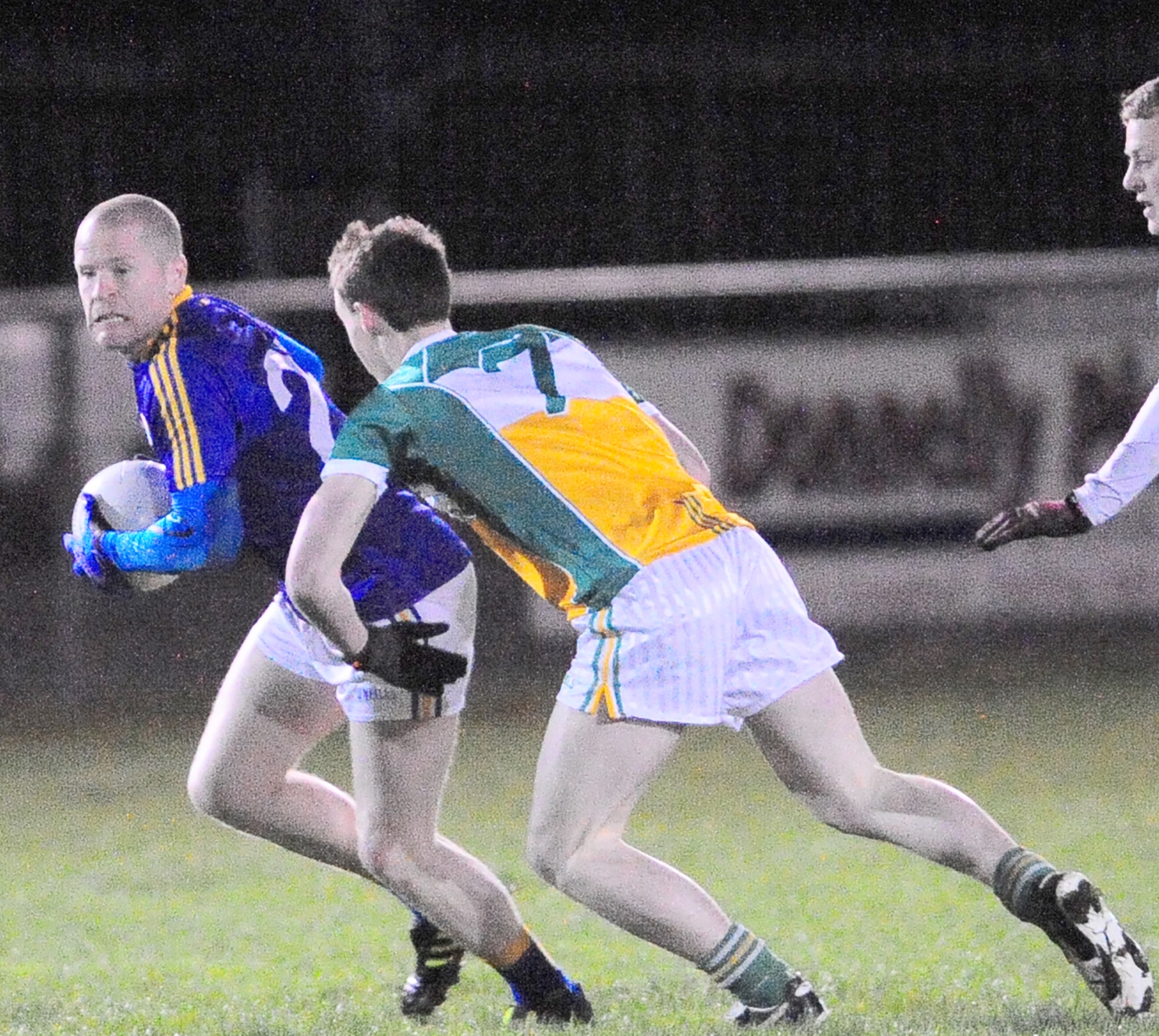 Longford and Offaly will collide again in three weeks time, on Sunday, February 5, in the opening round of the 2017 Allianz National Football League Division 3 at Glennon Brothers Pearse Park and expect that to be a far more competitive affair.

Longford’s third and final game in Group 2 of the O’Byrne Cup is against Carlow IT who were trounced tonight, 0-1 to 4-24, by Kildare. That game takes place this Sunday, January 15 at 2pm in Glennon Brothers Pearse Park.

While the Lilywhites, who look odds on to advance to the semi-final, conclude the group series with a tie against Offaly in O'Connor Park, Tullamore.

Offaly and Longford rest in 2nd and 3rd place in the group with a score difference of (+21) and (+2), respectively.