Offaly next up for Longford 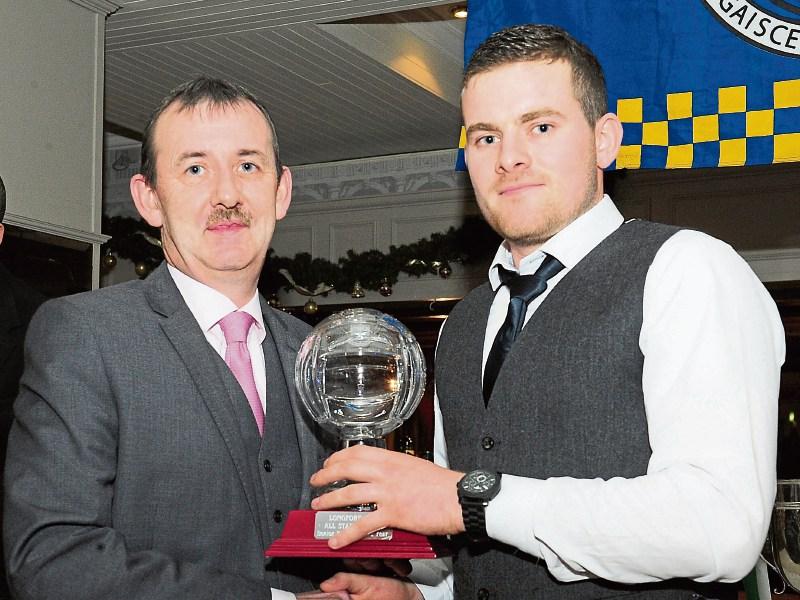 The Longford senior footballers will be bidding to bounce back from the 1-15 to 0-12 defeat against Kildare in Newbridge last weekend when they take on Offaly in the Bord Na Mona O’Byrne Cup Round 2 game in Newtowncashel tonight (Wednesday), throw-in 7.30pm.

While Offaly opted to experiment against Carlow IT on Sunday last in fielding  without the entire Rhode contingent (rested after reaching the Leinster Club Final in December), the understrength faithful county still cruised to a landslide 29-point win (5-18 to 0-4).

Full-forward Nigel Dunne inflicted a lot of  damage with  the regular attacker shooting  1-7 (two frees) in the first half before he was replaced at half-time and Offaly manager Pat Flanagan used a total of 25 players in a flying start to the new season.

While Flanagan is hardly placing too much emphasis on the O’Byrne Cup, his side will be intent on scoring another win over Longford who lost to Offaly in both the National League and Leinster Championship last year.

With the counties clashing again in the far more important Division 3 league opener at Glennon Brothers Pearse Park on Sunday February 5, a cagey affair is expected between the familiar foes in the O'Byrne Cup and hopefully the home supporters will have something to shout about.

St Mary’s Granard legend Rogie Martin was inducted into the Longford GAA Hall of Fame at the 2016 Longford Leader/Longford GAA All Stars Gala Presentation function in the Arms Hotel on Saturday night last.

Guests rose to their feet and accorded a rousing ovation to Rogie as he made his way up to the stage to accept his award.

Fellow Granard clubman Seamus Finnan had the honour of introducing  Rogie and spoke about  his distinguished  GAA career as a player with St Mary’s and Longford and also reflected on the great success that Rogie  enjoyed as a trainer, not forgetting his role as a  respected referee. You can listen to Seamus in the audio on the Leader GAA website and other audio pieces from the big event.

The award winners on the night were: