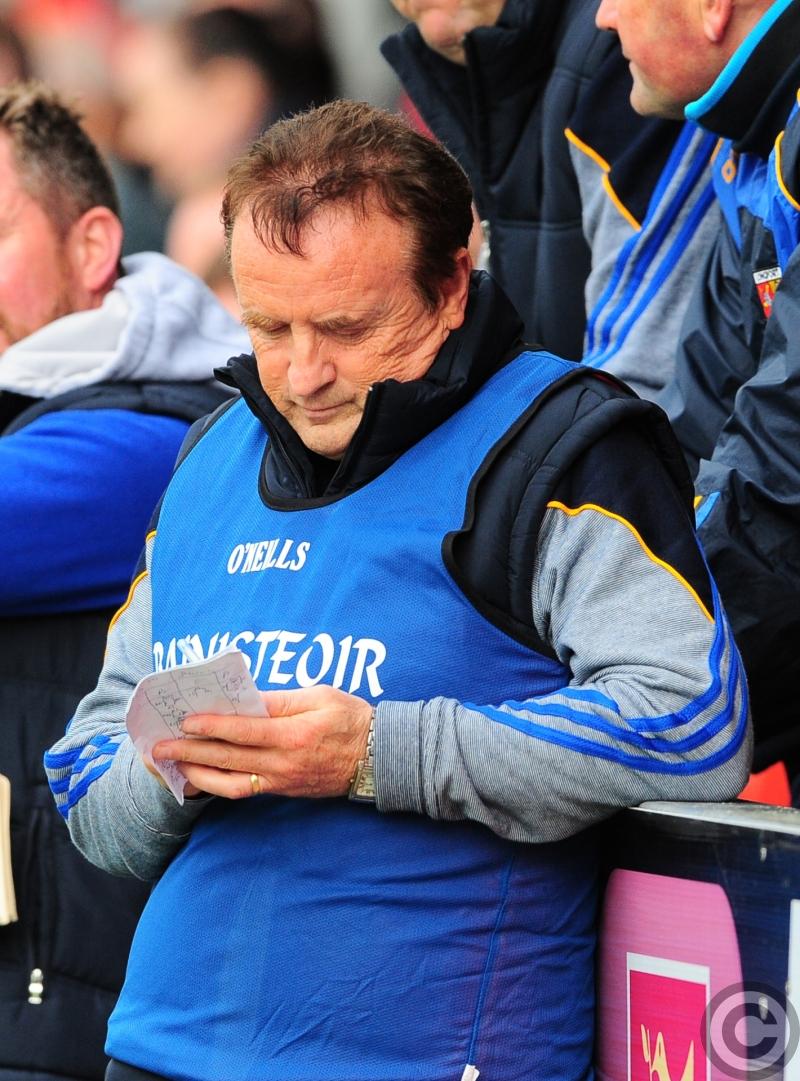 A goal from Niall Kelly in the closing stages of the first half proved to be the decisive score as Kildare overturned a three point deficit into a six point winning margin in the O’Byrne Cup first round clash at St Conleth’s Park in Newbridge on Saturday.

Longford had started brightly with Sean McCormack and Robbie Smyth very much to the fore in the opening 20 minutes but as half-time approached the game turned in Kildare’s favour. A goal from Kelly in the 30th minute edged them ahead by one point and then two frees converted by Fionn Dowling left the home side leading by 1-7 to 0-7 at the break.

Sean McCormack was unlucky in the 40th minute to see his powerful shot come off the post and by the 48th minute Kildare had opened up a commanding seven point lead. The momentum was with them and every time they went on the attack they looked like scoring.

Longford’s first point of the second half came from Robbie Smyth in the 48th minute and they were dealt a blow in the 54th minute when Darren Gallagher was sent-off after receiving a second yellow card.

Longford cut the gap to four with a nice point from debutant Gary Rogers with Sean McCormack also on target but Kildare hit back with points from Fionn Dowling (free) and Ben McCormack to run out comfortable winners in the finish.