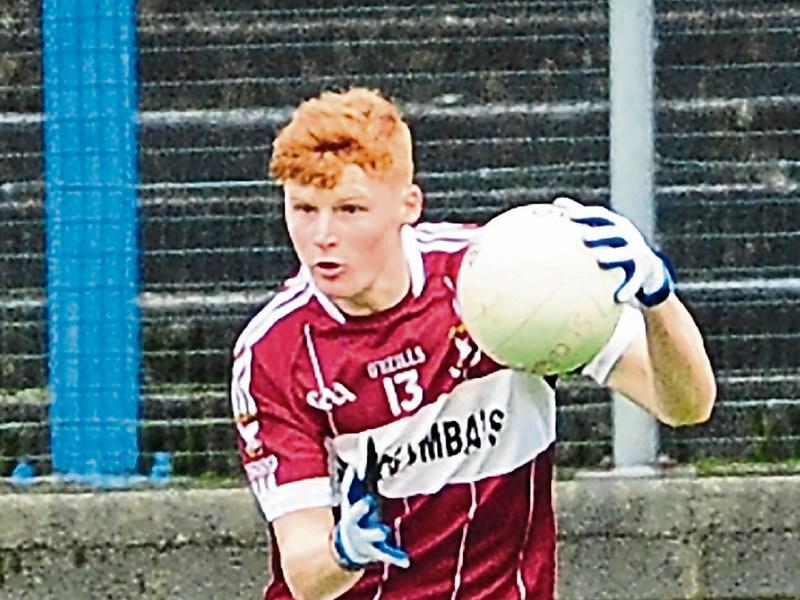 After their magnificent achievement in winning the county senior football championship title for the first time in 66 years, Mullinalaghta featured most prominently in the Leader coupon voting process for the 2016 Team of the Championship with nine of their players selected for the Longford version of the All-Stars Awards.

After losing out to Killoe in the 2014 title decider, St Columba’s eventually made the breakthrough this season on their way to capturing the coveted Connolly Cup for a historic first time and will have Shane Mulligan, Donal McElligott, Conan Brady, John Keegan, Gary Rogers, James McGivney, David McGivney, Jayson Matthews and Rian Brady honoured at the annual Gala Awards Night in the Longford Arms Hotel on Saturday week  January 7.

Tickets for the Longford GAA All-Stars Awards Night can be obtained by contacting the chief organiser, County Board Officer (Central Council Delegate)