Who will win the Longford GAA Players of the Year? 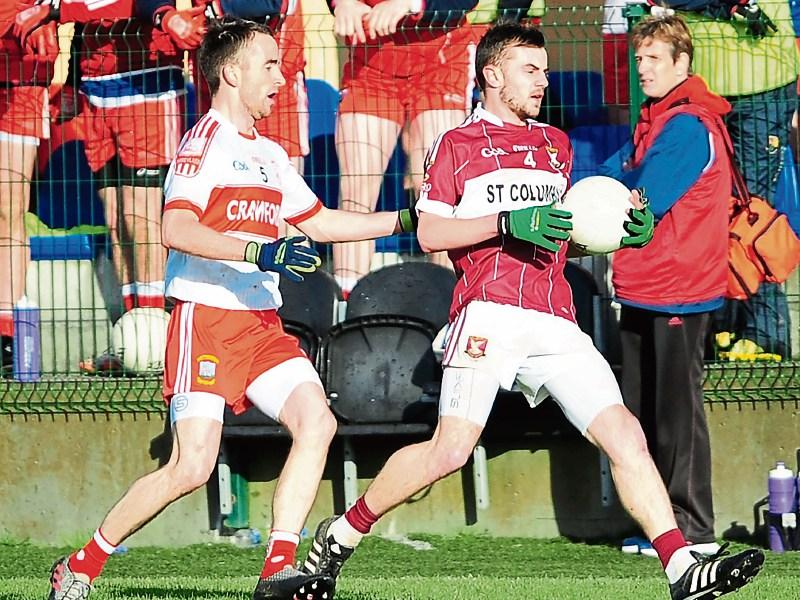 15 players have been selected by the readers of the Longford Leader for the 2016 Players of the Year in five categories.

The next stage of the selection process is asking members of the public to vote for their preferred choices for the Senior, Intermediate and Intermediate ‘B’ (Junior) along with Ladies and Hurling Players of the Year.

The text lines will remain open until 12 noon on Friday January 6 and the winners of the five categories will remain a closely guarded secret until the Gala Awards event in the Longford Arms Hotel on Saturday January 7.

Each text cost one euro and readers are reminded that the proceeds (ex of the service providers fees) from the text voting will go to local charity St Christopher’s and the National Children’s Hospital in Tallaght.

To vote, text ICONIC followed by your selection (name of player) to 57199. Don't forget lines close at 12 noon on Friday January 6.

Texts cost 1 euro plus standard network charges. SP Sremium 0818220818. Lines close at 12 noon on Friday January  6.  Entries made after the close date will not count and you may be charged.