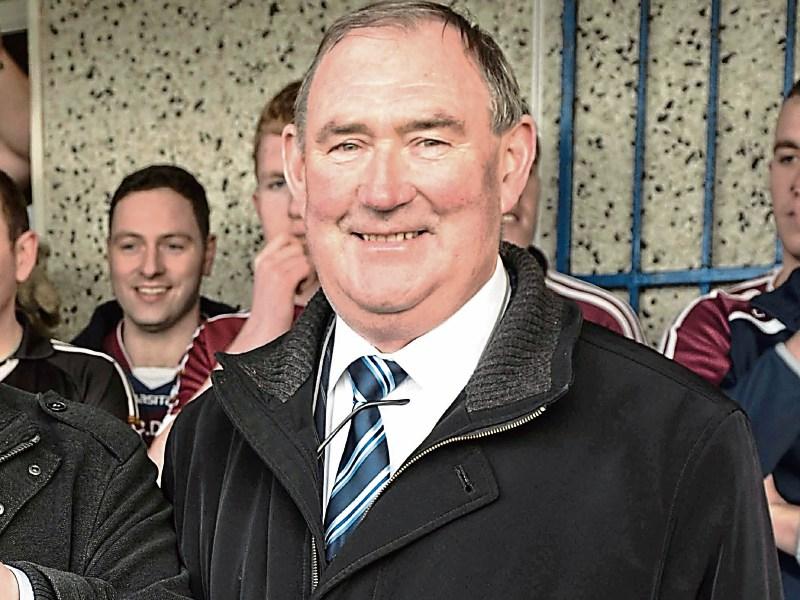 Three contests for positions on the 2017 Longford GAA Executive will take place  at the annual Convention, hosted by the Carrickedmond club in The Rustic Inn, Abbeyshrule this Thursday night, December 15, 7.30pm.

While most of the interest will be focused on the contest for Chairman with Brendan Gilmore (Rathcline) facing a challenge from Eamon Reilly (Forgney St Munis), two new Leinster Council representatives will be elected along with a new Vice-Chairperson.

Eamon Reilly is the outgoing officer here but has decided to step down after recently declaring he would be a definite candidate for the top post, held by Brendan Gilmore for the last four years.

Gilmore is bidding to complete the final term of the maximum five years in the same position while Reilly, who served as Vice-Chairman from 2014 to 2016, was also nominated for Chairman last year but withdrew.

For the second year in succession, Brid McGoldrick (Killoe Emmet Og) is nominated for the position of Vice-Chairperson but did not stand for election twelve months ago after vacating the role of the Children's Officer.

Brid is running for Vice-Chairperson against John Bannon (Legan Sarsfields), the former referee having completed the maximum of five years as one of two Leinster Council representatives.

While former Development Officer Cyril Connor (Kenagh) has decided to step down as Longford’s other Leinster Council representative, after serving just a single term, he makes an immediate return to the county board executive as he is the only candidate for the Coaching & Games Development Officer being vacated by Tommy McLoughlin (Mostrim).

McLoughlin is running instead for Leinster Council representative along with the outgoing Irish & Cultural Officer Gerry Hagan (Killoe Emmet Og) with former County Board Treasurer Anthony Dooner (St Brigid’s Killashee) and referee Derek Fahy (Ballymore) also contesting  the election for the two officers in this department.

The  PRO position (vacated by Caroline Ginty, Rathcline)  will go to John Duffy (Dromard),  who served in this same job a number of years ago.  Duffy is the only person left in the field to fill this increasingly important role.

Newcomer Eamon Brennan (Young Grattans) is the only person standing for Irish & Cultural Officer and therefore will be elected unopposed.