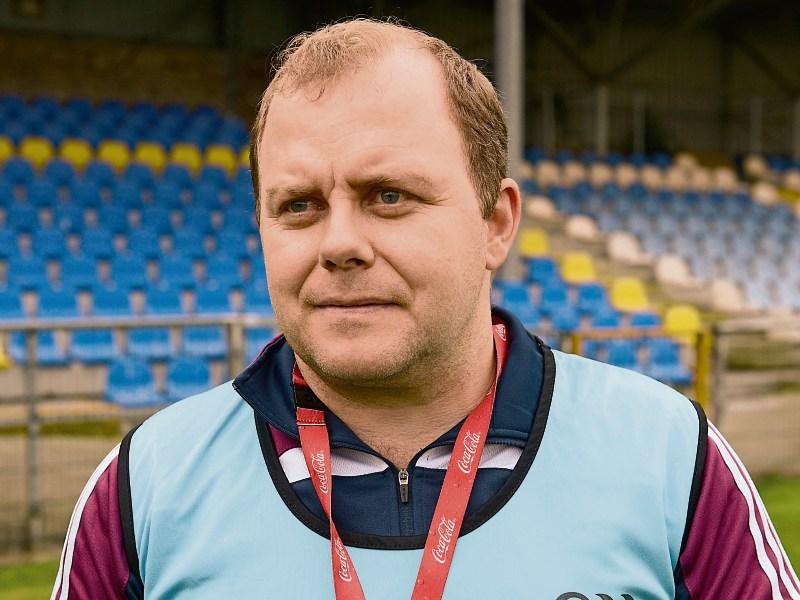 Mullinalaghta St Columba’s manager Mickey Graham knew it was always going to be a tough ask for his side to defeat the Dublin champions St Vincent’s but all he wanted from his players was for them to leave everything on the field and give it their best.

Speaking after the game Graham was proud of his side’s exploits: “ I could not have asked for anymore from them. The lads are just wrecked. Their bodies are sore, they have dead legs, heads and shoulders aching. They really put everything into it. All I asked from them was to give it their best and they did just that in a great effort.”

In the end seven points separated the sides but heading towards the end of normal time there was just a goal between them.

Graham said: “We said the tighter we kept it for longer we were in with a shout. I just felt the last eight/nine minutes they were able to run on lots of fresh legs and guys with county experience. Against big teams like that, they have the luxury of bringing on those lads such is the vast array of talent they have to choose from.”

The Mullinalaghta club have captured the imagination of so many people throughout their exciting run to the last four in Leinster. Despite the disappointment of defeat,  Graham was delighted with the performance his side produced.

“People were hoping that we wouldn’t go out and be hammered.  I said it to them that we would be competitive and we had players who believed that they could put it up to St Vincent’s. At half-time there was just two points in it and the crowd were starting to believe. We believed going into the game that we would make it tough for them.  I was delighted with the turnout with a lot of neutrals from around Longford and Cavan really getting behind the team. At least we gave them something to cheer about.”