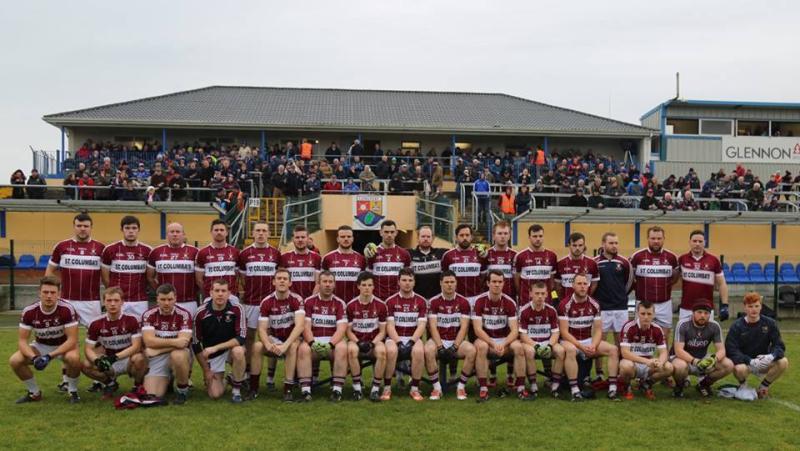 You can’t ‘bate’ a bit of good auld GAA banter and as St Vincent’s fans prepare to make the trek down the country from the big smoke to Longford tomorrow, Mullinalaghta are assuring their visitors that they won’t have to worry themselves about the ‘fiercest, voracious midgets’ they will ever encounter!!

Mullinalaghta St Columba’s, the mighty men from the half parish with a population of less than 500, who were crowned Longford senior football championship kingpins for the first time since 1950 this year, face Dublin standard bearers and a star studded St Vincent’s outfit in tomorrow’s AIB Leinster Club SFC semi-final at Glennon Brothers Pearse Park (throw-in 2pm).

Never before has a club from Longford reached the provincial championship decider and a huge task awaits Mickey Graham’s team if they are to upset the odds against their visitors who include Diarmuid Connolly, Tomas Quinn, Cormac Diamond, Shane Carthy and Ger Brennan in their ranks.

Prior to the big game, the underage players of St Vincent’s and Mullinalaghta will play a number challenge games in ‘The Laurels’, home ground of Mullinalaghta St Columba’s on Sunday morning.

And here is the advice and welcome that Mullinalaghta St Columba’s have taken to Facebook to impart to their visitors from St Vincent’s;

“To those St Vincent's supporters planning on hopping on the dart and heading to Pearse Park on tomorrow we would like to extend a warm welcome as you head off on your journey into the unknown!

“But before you head to the main event in Pearse Park maybe you would consider making a short detour to the "Laurels", home of St.Columba's ....and also home to the fiercest, voracious midgets you will ever encounter...but don't panic as they have gone into hibernation for the Winter.

“Having disembarked from the Dart near the Mullinalaghta bypass follow the one way system and when you reach the Laurels you will be entertained by the underage players from visiting St Vincent's and our local Mullinalaghta stars of the future who plan to play a few friendly games to whet your appetite for the main event later.

“Then you can continue your journey to Pearse Park on a specially provided Steam Train to cheer on your Marino boys and at this juncture all we will say is "may the best team win."

The only defeat Jim Gavin’s Dublin suffered during 2016 was at the hands of Longford in the Bord na Móna O’Byrne Cup semi-final last January.

And no doubt Mullinalaghta, captained by Shane Mulligan and powered by the likes of James McGivney, Donal McElligott, John Keegan and David McGivney, will be hoping to derive inspiration from that inter-county result as they strive to pull off a real giant killing act tomorrow. It should be a cracking contest. Don’t miss it! 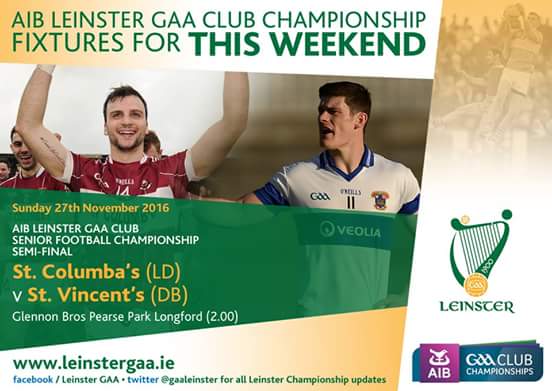