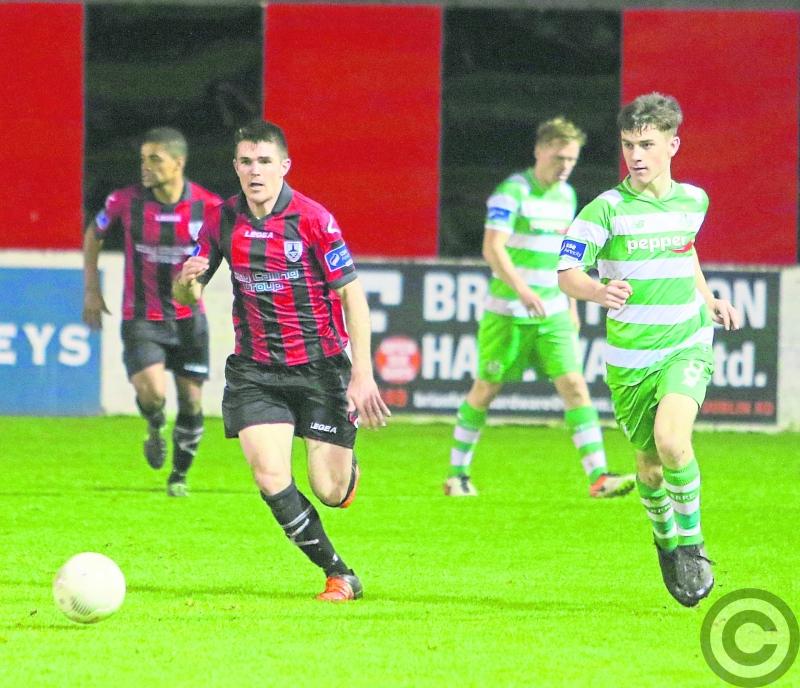 David O'Sullivan, who has re-signed for Longford Town for the 2017 season in the First Division.

Longford Town manager Alan Mathews is busy preparing for life in the First Division next season as the club announced the re-signing of some members of the 2016 squad plus the addition of a couple of new players, Gavin Boyne (ex-Shelbourne) and Aidan Friel (ex-Wexford Youths).

A number of friendly fixtures have also been confirmed by the club, starting with a visit to the Carlisle grounds to play Bray Wanderers on Friday January 27.

Longford Town FC are pleased to announce the followings players are signed for the 2017 season:

There will be more announcements next week.

Schedule for friendly fixtures as follows: