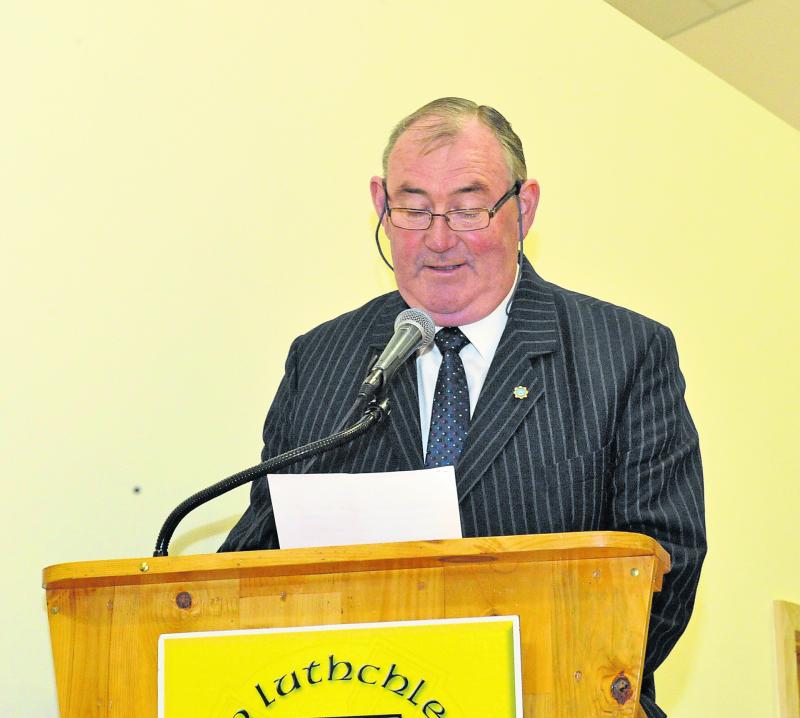 Rathcline’s Brendan Gilmore, who has completed four years as Longford GAA County Board Chairperson, will be opposed at annual convention which takes place on Thursday, December 15 in The Rustic Inn, Abbeyshrule.

With just twelve months of his five-year term left to complete, Mr Gilmore, is set to be opposed by Eamon Reilly (St Munis Forgney).

Mr Reilly, who has served as Vice Chairperson from 2014 - 2016, is nominated to contest the top job. He was also nominated last year but withdrew his candidacy prior to the convention which took place in Abbeylara Parish Centre.

However, on this occasion, in a signal of his intent, Mr Reilly has already declared and indicated to clubs that he is not seeking re-election as Vice Chairperson and he is nominated to run against Brendan Gilmore in a head-to-head battle.

Should the vote materialise it will generate plenty of excitement ahead of a convention that will witness change in at least five Management roles as a new Vice Chairperson, Coaching Officer, PRO and two new Leinster Council representatives will be installed. 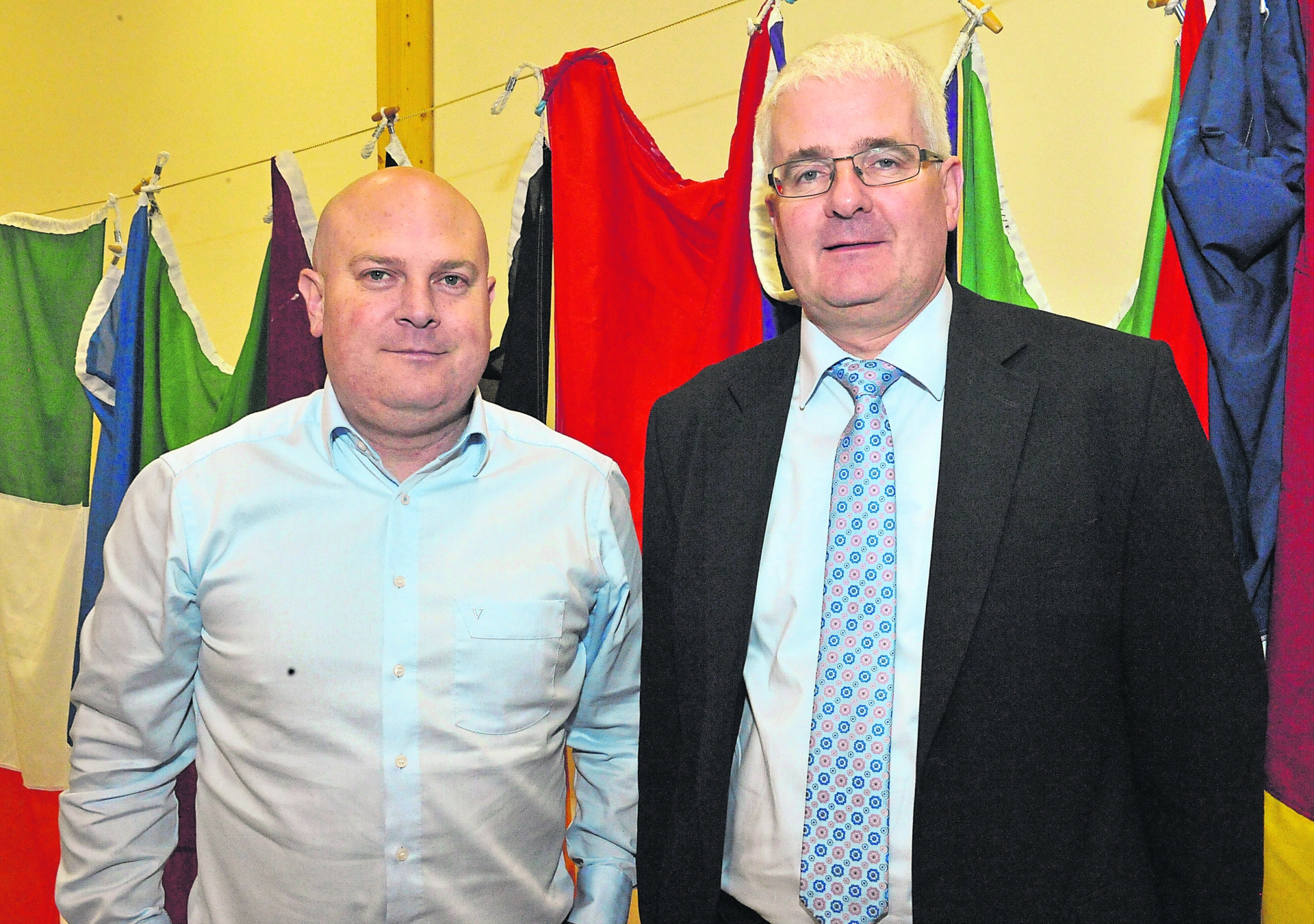 Ms McGoldrick was also nominated for Vice Chair in 2015 but withdrew her candidacy prior to convention. An All-Ireland SFC Final referee, Mr Bannon, has completed five years as one of the county’s two Leinster Council representatives. 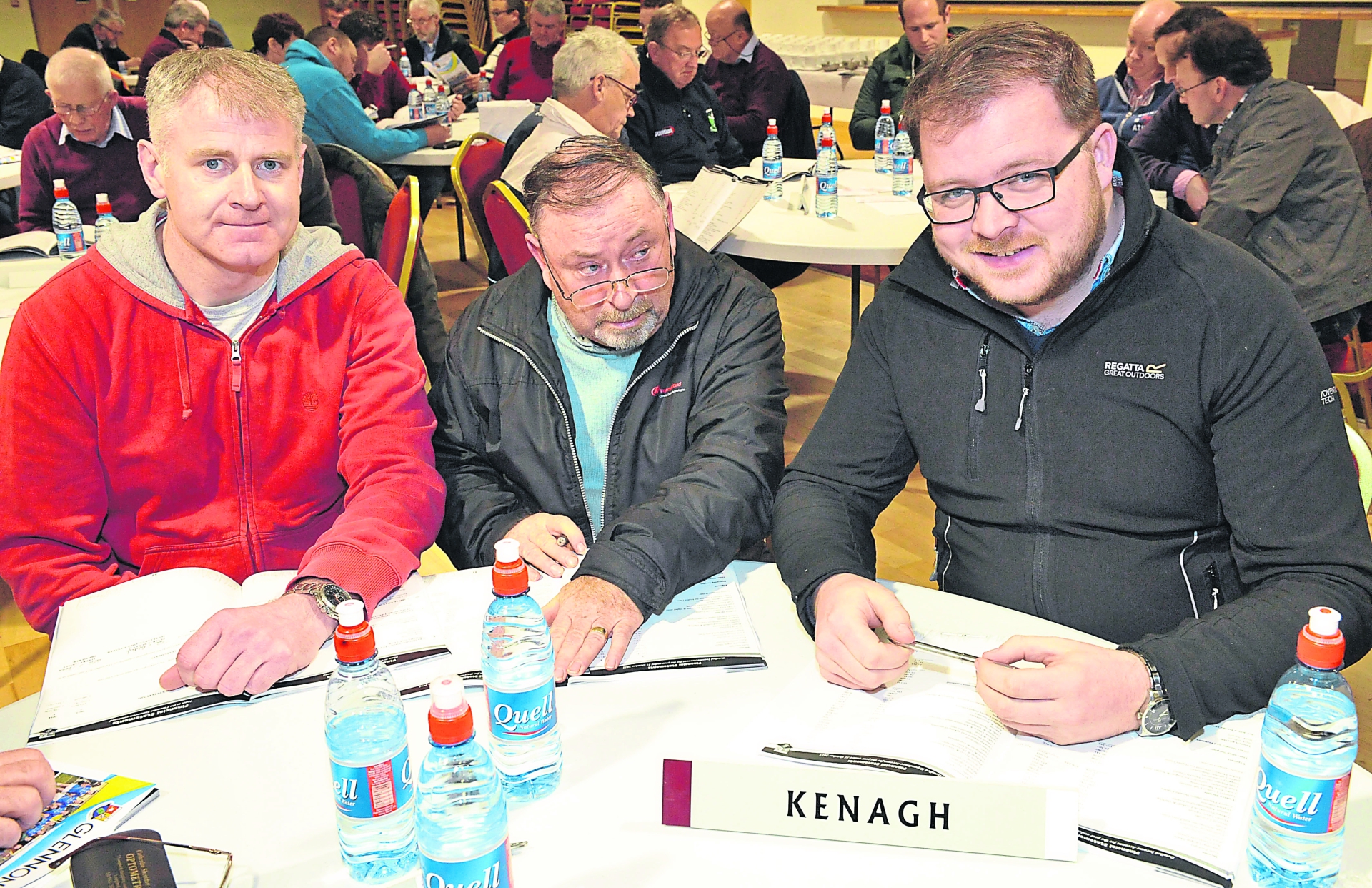 While outgoing Irish Language and Culture officer Gerry Hagan, who served as PRO from 2010 to ‘15, could be facing opposition from Eamon Brennan (Grattan Og) and Kevin Kane (Dromard).

There will also be votes to determine the identity of delegates that will attend Leinster Convention and Annual Congress. 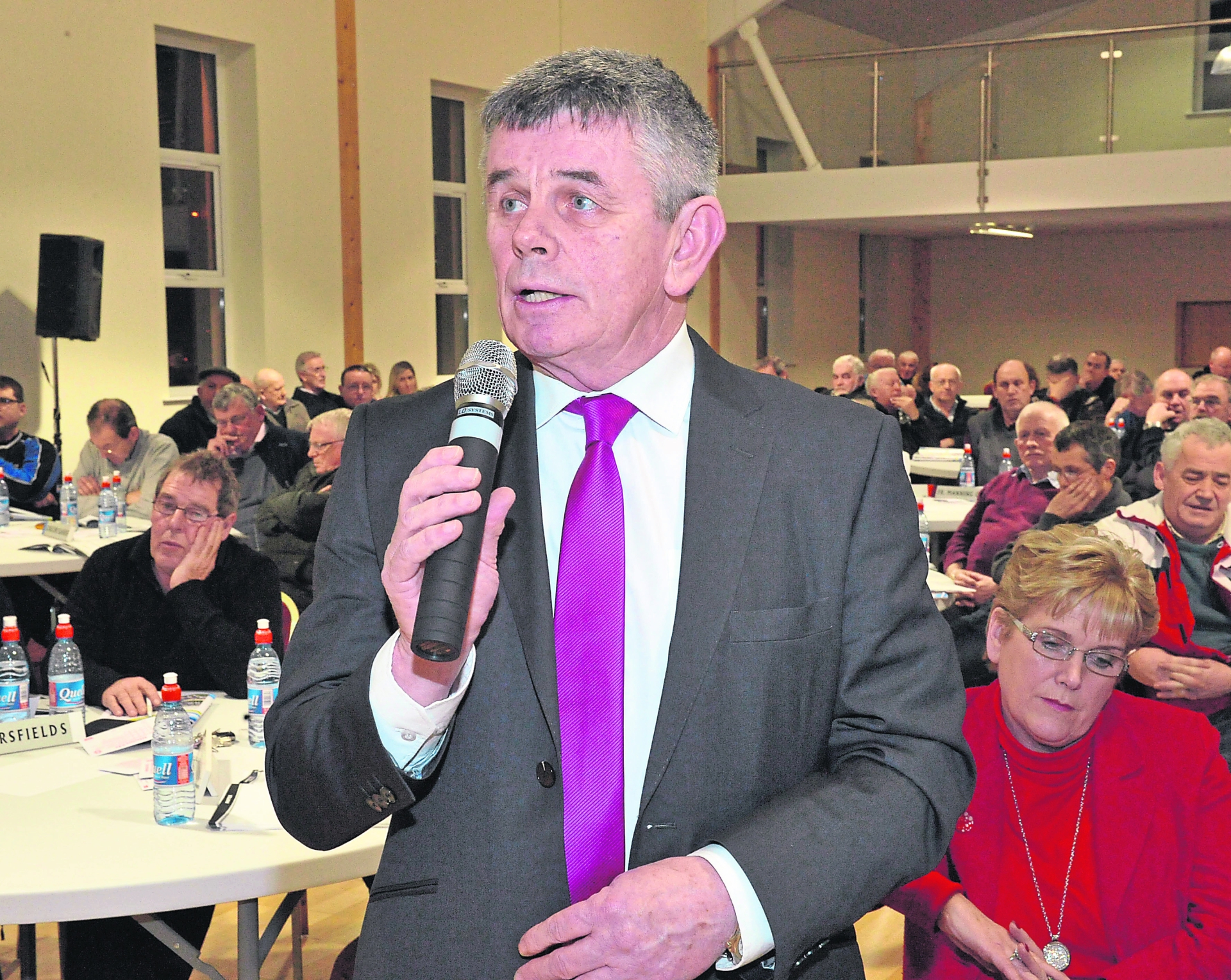