Last chance to submit the nominations for Longford GAA Awards 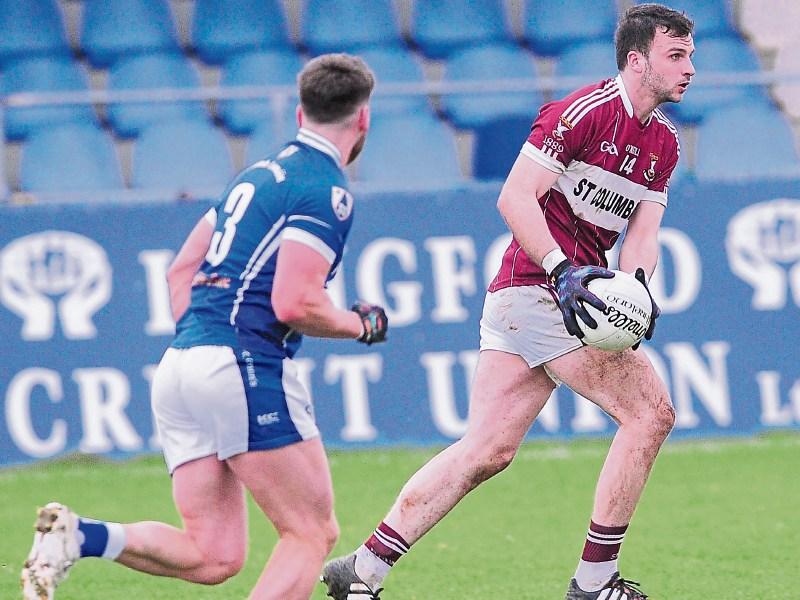 It’s the last chance for the readers of the Longford Leader to select the 2016 Team of the Championship as the nominations for the various positions, along with the five individual awards, will close at 5pm this evening, Thursday, November 17.

The 2016 Team of the Championship will be revealed when the selections for the 15 positions are published in the Leader on Wednesday next November 23, a couple of weeks before the Gala Awards Night in the Longford Arms Hotel on Saturday December 3.

Readers of  the Longford Leader are also invited to nominate their Players of the Championship in the individual categories on the official coupon and the various nominations will appear in next week’s Longford Leader.

The final phase of the selection process will see three nominations in each of the five categories - Senior, Intermediate and Intermediate ‘B’ (Junior) football, Senior ladies football and Senior hurling - and the five individual winners will be announced at the Gala Awards Night in the Longford Arms Hotel on Saturday December 3.

The closing date for submitting the nominations is 5pm this Thursday 17 November so do not leave it too late to have your say in the selection of the 2016 Longford GAA All Stars.

The Team of the Championship event has become a very popular social occasion in the county since the awards scheme was first introduced back in 2006.  Run by Longford GAA in association with the Longford Leader, the chief organiser is County Board Officer (Central Council Delegate) Michael Carrigy who can be contacted at 087-2915072 for tickets information.