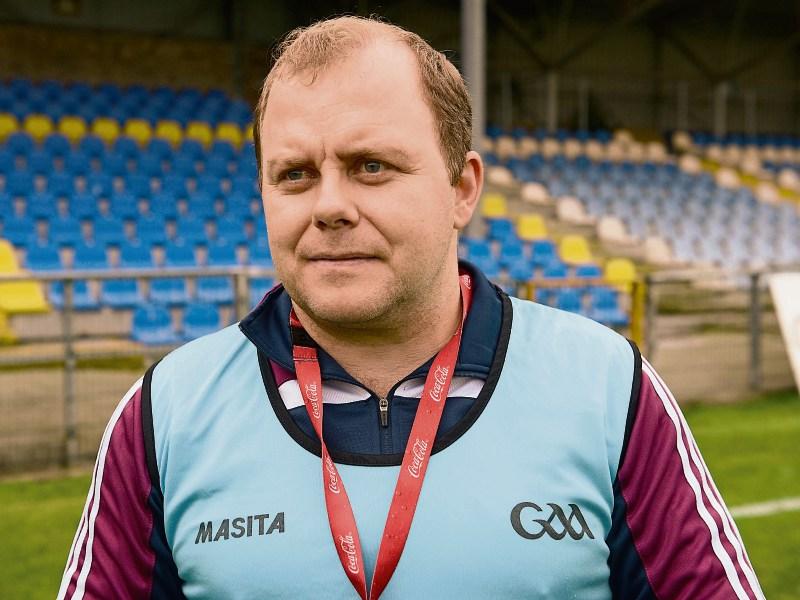 As Mullinalaghta St Columba’s prepare for the Leinster Club Championship quarter-final clash against St Loman’s on Sunday next, manager Mickey Graham admitted a conversation after their recent Leader Cup quarter-final against Longford Slashers showed his players desire to well in the provincial competition.

Graham said: “After the Slashers game we trained on the Sunday morning and had to make a decision; were we going to give Leinster a good go or were they happy with what they had - basically see the season out. In fairness to the lads they said it was all new to them and they might not get the opportunity again. They wanted to compete at a higher level and see where they were at.”

Mickey has looked at information on his opponents but he is not really worried about facing into the unknown. For him it’s about getting his own side prepared for the biggest game in the history of the Mullinalaghta club against St Loman’s.

“You have to try and get your own team mentally right and get them in good shape. I suppose you can over analyse the opposition and blow them up to something that they are not.

“Obviously I will look at them and identify areas where we can get at them; areas where they are strong at and be wary of. At the end of the day you have to get your own lads in the right frame of mind.”

Playing in Leinster is a major step up for the Mullinalaghta side and Graham was delighted with his side’s performance in their first round win over Stradbally. Their attitude and how they have adapted to the higher challenges is something that has pleased him.

“You are playing at a higher intensity, it’s more like inter-county,” said Graham. “We were well worth winning the Longford championship and building on that to beat Stradbally in Leinster. The players have knuckled down and they have a great attitude. You get the rewards when you put in the hard work,” commented Graham.

With their Leader Cup semi-final against Killoe postponed last weekend so that the Longford champions can prepare properly for the Leinster Club quarter-final, Graham and his players have had time to get over the effects of playing against Stradbally on the Sunday and then an U-21 game 24 hours later.

“It has been a hectic few weeks. The Slashers game came at a good time and momentum carried us through that Leader Cup fixture. Then we started preparing for Stradbally. There was a good build-up to that match and then we had the U-21 game. You go up to a different level now once you hit the Leinster Club Championship. We came out of the Stradbally game with a few sore bodies, both physically and mentally,” said the Mullinalaghta manager.

The situation that he and his players are now in is surreal for Graham but he is enjoying it all with the opportunity for Mullinalaghta to reach the Leinster Club SFC semi-final.

“We are still punching above our weight. Every game is putting us up another step. The intensity is going to be higher and the football better and we just have to make sure we get up there and be in with a chance of making further progress in Leinster.  It’s great for the lads, they deserve it, and we are really looking forward to the big game against St Loman’s on Sunday,” concluded the St Columba’s supremo.