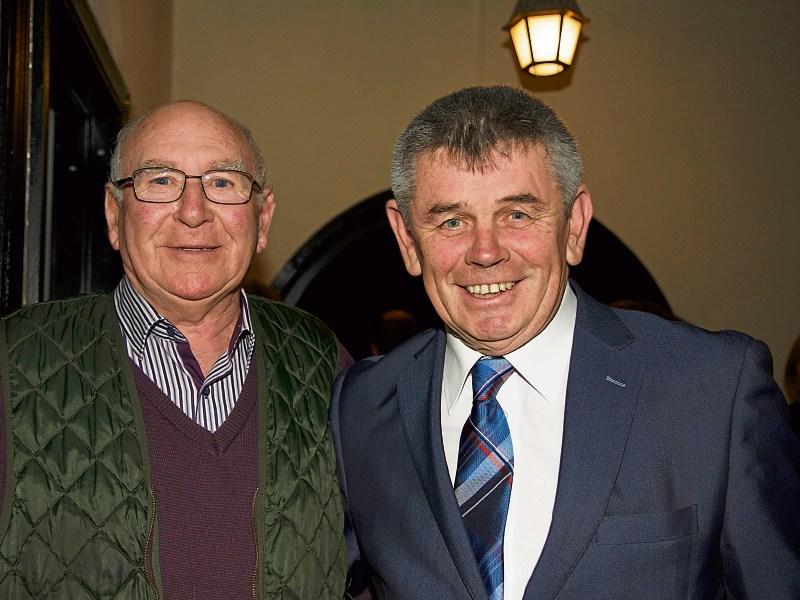 Cashel clubman and former Leinster Council Chairperson Martin Skelly has declared his intention to contest the vote for GAA-President elect at next February’s annual Congress in Croke Park and his election campaign was officially launched amid huge excitement recently.

The event attracted a large crowd of well wishers from across Longford and beyond, including neighbouring counties Westmeath, Roscommon and Leitrim, and as he addressed the gathering Cashel GAA Chairperson Jack Bannon spoke about Martin Skelly’s pedigree as an administrator.

He also told those present, “don’t be surprised if we have one of our own as President of the GAA!”

Mr Gilmore said, “Martin has done an awful lot of work. He has been all over the world. He has that knack of getting a vote. I know that he was saying oh that he will be close and I know Martin will be across the line, even as he did in Leinster, by that one vote.”

Mr Skelly said when he became involved in the GAA, never in his wildest dreams did he think he’d be running for President. He welcomed everyone to the ‘wonderful gathering’, thanked the organisers, Longford County Board and his family for their support.

Mr Skelly remarked, “The GAA is a fantastic association but it does need some fine tuning.”

He added, “Ye may not all like me and ye may have different views than me but for the next three months if you can say something nice about me I would really really appreciate it!”

For more on the launch, see photo special on Pages 70 and 71. Also check out www.longfordleader.ie