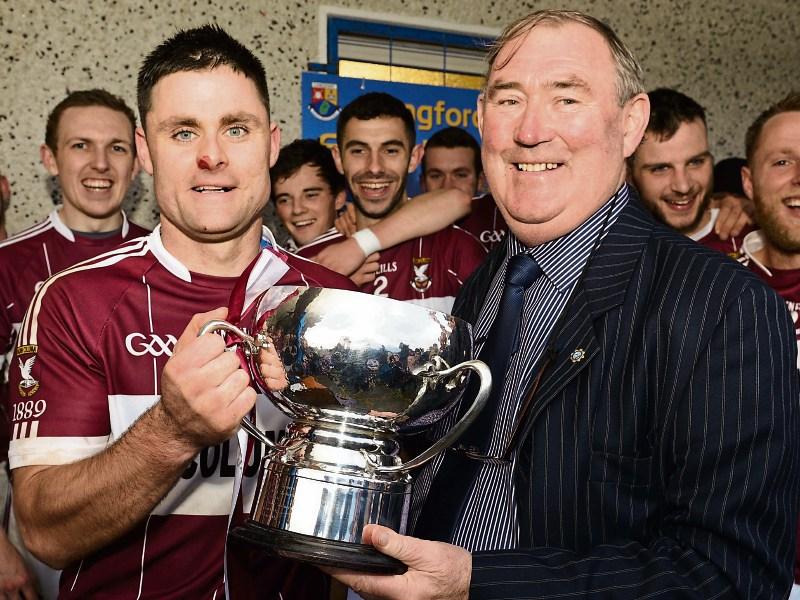 In the aftermath of Mullinalaghta’s magnificent achievement in winning the senior football championship title for the first time since 1950, the time has come for the GAA fans right across the county to start thinking about this year’s Team of the Championship and to play their part in the selection of the eventual 15 players to be honoured with Longford GAA All Stars Awards for  2016.

The 2016 Team of the Championship will be revealed when the selections for the 15 positions are published in the Longford Leader on Wednesday November 23, a couple of weeks before the Gala Awards Night in the Longford Arms Hotel on Saturday December 3.

The final phase of the selection process will see three nominations in each of the five categories - Senior, Intermediate and Intermediate ‘B’ (Junior) football, Senior ladies football and Senior hurling - and the five individual award winners will be announced at the Gala Awards Night in the Longford Arms Hotel on Saturday December 3.

The Team of the Championship event has become a very popular social occasion in the county. Run by Longford GAA in association with the Longford Leader, the main man behind the annual Longford GAA All Stars is County Board Central Council Delegate Michael Carrigy whose initiative has raised thousands for charity since the awards scheme was first introduced back in 2006.