Longford away to Laois in 2017 Leinster SFC first round game 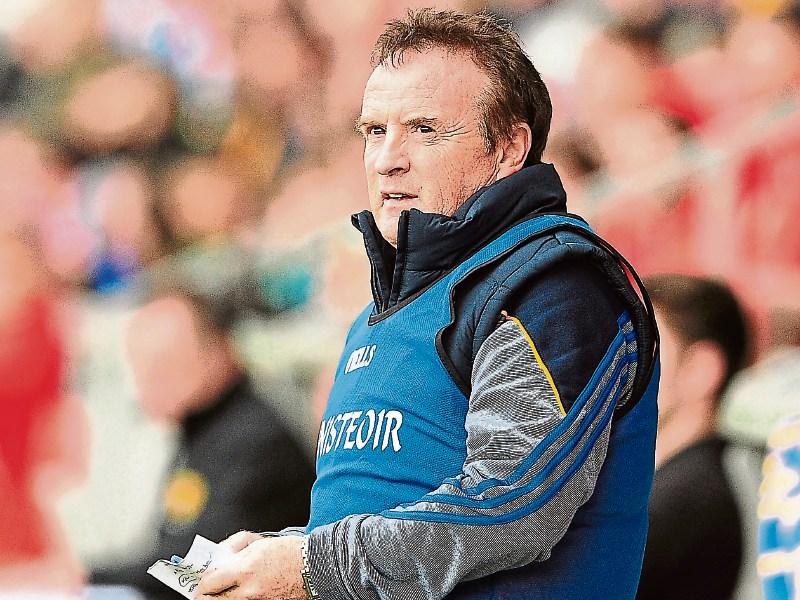 After travelling to Tullamore to take on Offaly for the past couple of years, the Longford senior footballers will be on the road again next May when they meet Laois in the first round of the 2017 Leinster Senior Football Championship.

O’Moore Park in Portlaoise is the venue for the provincial championship opener and the counties last clashed at this stage back in 2012 when Longford, managed by Glenn Ryan, staged a great comeback in the second half to eventually win by a point, 1-10 to 0-12.

As it turns out, Longford will be in action twice at O’Moore Park next season as they are away to Laois in Round 6 of the National Football League Division 3 in a floodlit fixture on Saturday night March 25th.

Should Denis Connerton’s side succeed in beating Laois in the difficult Leinster Championship first round game, Kildare will provide the opposition in the quarter-final at a venue to be confirmed and pitted in the same top half of the draw are Louth v Wicklow with the winners earning a crack at Meath.

The good news is that All-Ireland champions Dublin are in the opposite side of the draw, awaiting the winners of the Carlow v Wexford first round tie, while neighbouring rivals Offaly and Westmeath clash in the remaining quarter-final.

Cork native Peter Creedon, the manager of the Tipperary senior footballers from 2012 to 2015, was appointed the new Laois supremo in September and he will be attempting to plot the downfall of Longford in both the league and championship in 2017.

The complete 2017 Leinster SFC draw is as follows:

Four away games in the 2017 National Football League

In the fixtures released for the 2017 National Football Leagues, Longford are facing four away games against Louth, Tipperary, Laois and Antrim. The county seniors  will open their Division 3 campaign at home to Offaly on Sunday February 5th with Armagh and Sligo also coming to Glennon Brothers Pearse Park next season.

Longford away to Kildare in Leinster  Under-21  quarter-final

Longford U-21 footballers, managed once again by Frank McNamee, have received a bye in the first round of the 2017 Championship but are facing a very difficult task away to Kildare in the quarter-final with the winners advancing to meet Dublin, Meath or Westmeath in the last four of this extremely tough draw.

Under the guidance of new manager Karl Dermody, the Mullinalaghta St Columba’s clubman, the Longford minors will meet Wicklow in the first round of the 2017 Leinster Championship with Glennon Brothers Pearse Park the probable venue.

Longford juniors at home to Louth

Longford will home advantage against Louth in the first round of the 2017 Leinster Junior Football Championships.