Mickey Graham has developed Mullinalaghta into a very tight unit 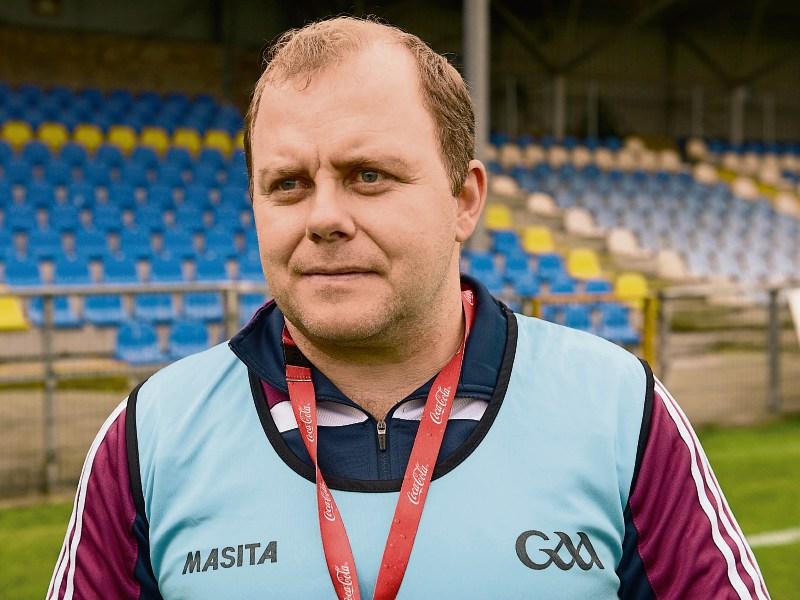 Getting to a county final in his first year as manager of Mullinalaghta St Columba’s is a great achievement and Mickey Graham believes his side’s progression this season is a result of them becoming a tight unit.

Graham said: “The key to us this year is that we have been very tight as a unit even if things were not going our way in some games. We stuck together and worked it out to come out on the right side of the result.”

As a player and a manager Graham has been involved in several county finals. Mullinalaghta have the advantage of getting there two years ago and although they were beaten on the day by Killoe Emmet Og, that experience should stand to them.

“When you get to your first county final in a long time, it’s a new experience. Some players can cope with the occasion and it gets to others. They were through that situation two years ago and they will  know what to expect this time around,” he said.

Mullinalaghta  have also matured since the 2014 final defeat and the former Cavan Gaels footballer is pleased with the blend of players he has at his disposal.

“I think there is a nice blend there, to be honest. We have a few lads in the early 30s, some in their mid 20s and then a number of younger lads. Sometimes you can have a team that is too young or too old and it’s hard to get the right mix. We just might have it right this year. In fairness the older lads have been leading by example and the younger lads have followed suit.”

Being neighbours Abbeylara and Mullinalaghta know each other only too well. Graham stated that although they will be rivals on the pitch the sides have a mutual respect for each other.

“The lads know each other inside out and even though there is a big rivalry there, there will be a lot of mutual respect. I think when the full-time whistle goes both sets of lads will shake hands and wish whoever wins the game the best of luck. It’s a healthy rivalry between both of them.”

The general opinion around the county is that Sunday’s game will be tight with not much between the teams. Graham concurs with that and believes that something small, like a bit of luck, could decide the final.

“If you look at recent results between the two teams there is nothing much between them. Because it’s in October and the ground is getting soft the football might not be as free flowing as one would have wished for. It’s going to come down to the team that makes the least mistakes and copes with the occasion the best.

“I don’t think there will be much in it in the end. When you get to a county final sometimes you just need a little bit of luck to go your way to emerge victorious,” concluded the quietly confident Graham.