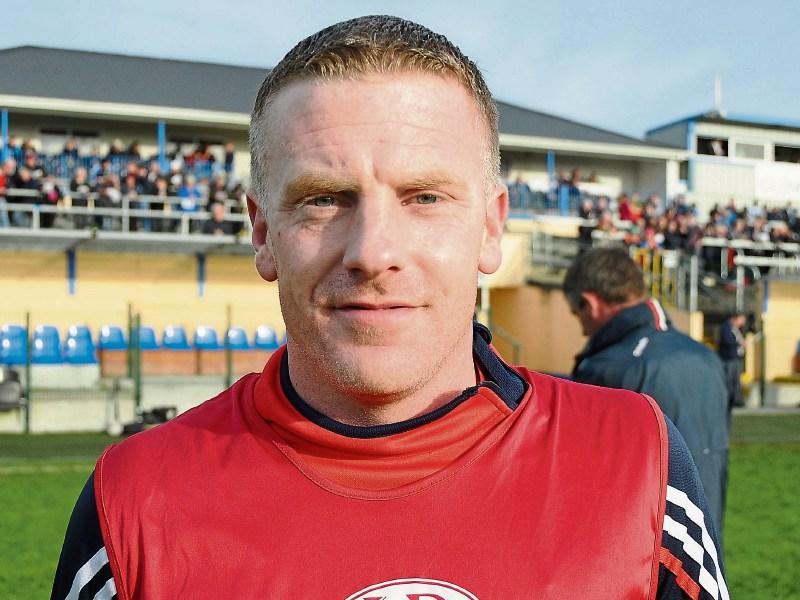 In 2013 Maurice O’Connor was the manager of the Northern Gaels squad that won the Minor Football Championship title but little did he know that three years later he would be in charge of one half of that amalgamation – Abbeylara - and that his club would be facing the other half - Mullinalaghta – in the county senior final.

Speaking to the Leader he said: “It is a strange situation. I was involved with Northern Gaels for a few years and won a championship and a couple of leagues with them. You get very close to the lads and develop a kind of bond with them. That will always be there. I have the height of respect for the lads that I was over when at the helm at minor level. They are great fellas on both sides. But at the end of the day we will be going all out to win the county final with Abbeylara and Mullinalaghta will be bidding to beat us.

Although Abbeylara are back in a county final and were unbeaten along the way, O’Connor admits that they have not played as well as they can in some games.

“We know how to grind out results when we have to. When games develop into a certain way we know how to mix it. That’s a good thing. The lads know they can perform better that what they have done in the last two games. Whether we can get more out of us in a county final remains to be seen.”

Abbeylara have a number of leaders on their team but they also have players they can spring off the bench who could make an impact.

“Over the last few months I have tried to drill that home to the lads that it’s all about the 30 players on the panel and whatever three, four or five lads that are brought on. It has been proven in the last couple of games that the substitutes have definitely made a difference,” commented O’Connor.

A good start is important in games but O’Connor looks back at last year’s final defeat to Killoe and how the game developed for them despite starting well.

“It is a vital factor and we settled into last year’s county final very well and probably produced the best football that we played for the whole season in the first 20 minutes. But then we switched off ten minutes before half-time and again in the first ten minutes of the second half. We were punished for that lapse and that’s where we lost it last year.”

The Abbeylara manager believes that because the two teams know each other so well there will be nothing between them at the end. “The players are so familiar with each other so it will probably be a tight final. We clashed in the group stage this year and drew so it looks like another close encounter.  With the local derby element there won’t be much in it. It could come down to a bit of class or skill or something good that a player doe