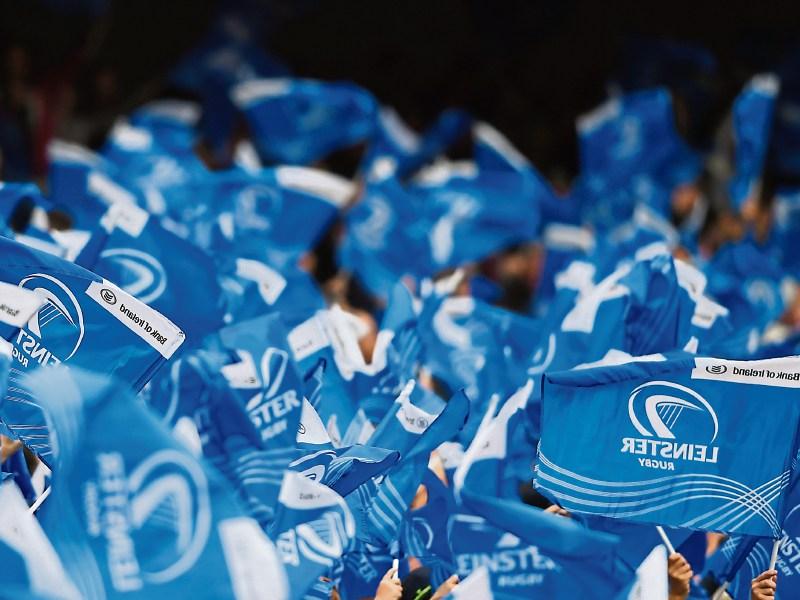 Dublin are celebrating once again after defeating Mayo in the All-Ireland final replay by the minimum of margins 1-15 to 1-14.

There was entertainment, controversy and passion aplenty in another humdinger of a contest between two sides who gave it their utmost.

Unfortunately, one team had to lose and it was a case of heartbreak once again for the men from the west.

Even with the famous curse not being applicable due to the replayed being played on a Saturday in October, Mayo’s luck was still lacking. After two own-goals in the first match, a few big refereeing decisions went against them in the replay.

First of all, John Small took one for the team when he tripped Andy Moran. Small lay prone as Moran got goal-side of him and had a clear path towards the goals. Small put out a hand and tripped him, knowing as he did it, that it would probably cost him a black card. Maurice Deegan deemed the foul worthy of only a free in a decision I feel was one of the worst seen this year.

Just before half-time, Small was fortunate once again after a tangle with Mayo’s Cillian O’Connor. As he got up off the ground, with O’Connor still on the ground, an audible gasp went around Croke Park as Small uncoiled a right hook towards O’Connor. It was visible from the upper tier of Croke Park where my brother and I were sitting so the yellow card that was issued under the advice of Deegan’s linesman who was standing only a few metres away was a mysterious choice, indeed.

Mayo will come again. In Lee Keegan and Cillian O’Connor, they have two of the greatest players in today’s game and they will form the nucleus of the next squad who will try and capture that most elusive trophy, the Sam Maguire.