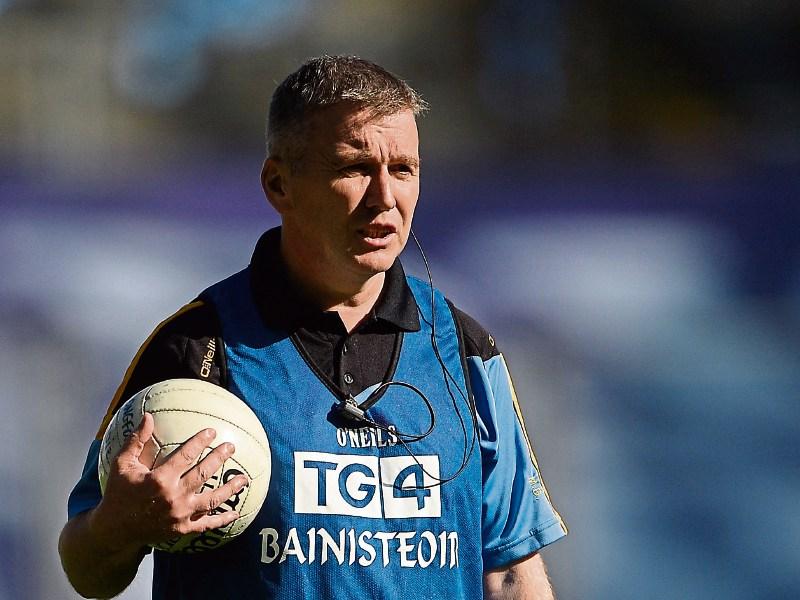 When Longford Ladies manager Miceal Bohan saw his side fall behind by nine points in the All-Ireland Junior Final at Croke Park on Sunday last, he didn’t panic, he knew his side were good enough to get back in the game and that’s exactly what they did.

In a stunning comeback Longford completed a 16 point turnaround to eventually win the game by seven points. Speaking to the Leader Bohan said: “Just before half-time when we got those three points it meant we were six points down and we knew we could get goals in the second half and we got four.”

After a below par first half performance by Longford there were some stern words spoken at half-time. Bohan knew his side were capable of a lot better and they showed just that in the second half.

“There were a few home truths. We weren’t pushing up on them, we were giving them too much respect and I suppose it is a big occasion to come and play in Croke Park. Fair play to the girls at half-time, there was a few hard words said but most of the girls stood up and said we haven’t played for 30 minutes and we will go out for the next 30 and give everything we have got. They did just that.”

Longford had gone 19 years since they last won an All-Ireland ladies title at Croke Park and the manager dedicated the win to Longford players past and present: “I’m just delighted for every player in Longford; the ones that have retired and the ones still playing. This is for you. There are now 31 All-Ireland medals going back to Longford.”

After watching his side claim the Junior title, Bohan has every faith in the panel of players and believes they should aim for a return to Croke Park next year and an appearance in the Intermediate Final.

He said: “Next year their aim should be to be back here in September again. There is no reason they can’t. There are lots of players in Longford. It’s just the belief to come up here and do it. These girls have done it now.“