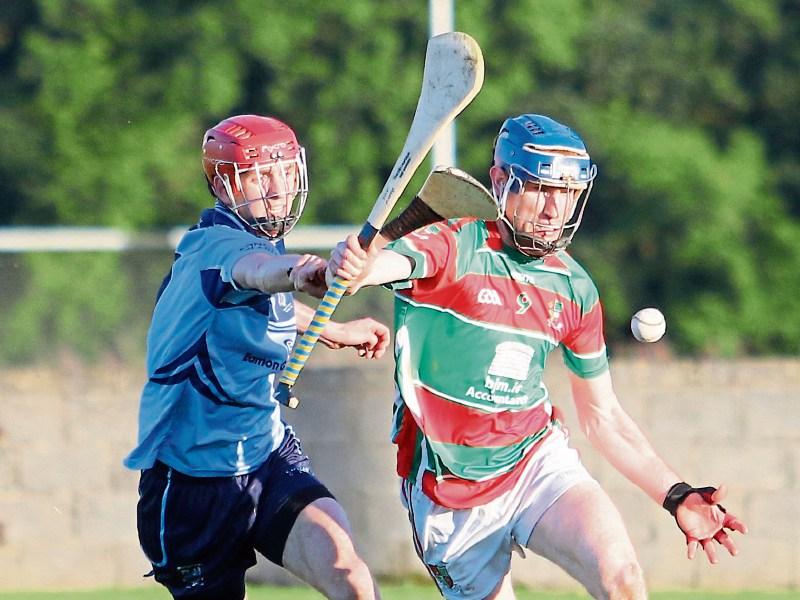 For the past 10 years Wolfe Tones, Mostrim have been the kingpins of Longford club hurling, winning seven senior county titles, and on Sunday next at Glennon Brothers Pearse Park they will be looking to add another one to their list of honours in the quest to complete a four-in-a-row - a feat they previously  achieved from 2007 to 2010.

Standing in Wolfe Tones way are Clonguish Gaels who will be seeking revenge after losing out in 2013 and 2014 to the Edgeworthstown club. Clonguish were last crowned senior hurling champions in 2012 - defeating Wolfe Tones by two points in the final.

In goals for Clonguish Gaels that day was John Minnock, who is now the team manager. He still finds it strange being on the other side of the white line. “It’s been a hard adjustment. It’s tough watching from the sideline and my role now is to offer advice or giving a hint here or there. It falls to the guys on the pitch and the leaders you have in the battle to win the county title.”

Clonguish Gaels come into the final without the services of Paddy Corcoran, who is in Australia, along with the injured David Gregg and Ciaran Madden. They will once again rely on Joe O’Brien; a key man for both the footballers and hurlers. Another dual player is Paddy Hughes (Killoe) and Clonguish also have talented hurlers in Brian Gordon, Oisin Flanagan and Ray O’Brien.

Minnock knows just how tough Sunday’s game will be against the team that has set the standard in recent years. He said: “They are incredibly consistent. On the big day they seem to get the performances required. Once they get their noses in front they are very hard to peg back and you have to admire them for what they have achieved.”

The Clonguish Gaels manager said his side will have to produce their best.  “We will have to hurl to the best of our ability. We have to hit the ground running and do a lot of things right. We have to get the lads in the right frame of mind. If we do that we can give ourselves a great chance of winning.”

Wolfe Tones manager Mattie McLoughlin would love to lead his club to another county title but is wary of the threat Clonguish Gaels will pose.

McLoughlin said: “It would be great to win another title but we know it will be tough against Clonguish. With only three clubs in Longford we all know each other very well and Clonguish have some very good players.”

The Wolfe Tones side have a great mixture of youth and experience with a number of current and former county players in their ranks and John Gaffney, Martin Coyle, John Newman and Aidan Sheridan were all involved this year. Daire Duggan (Sean Connolly’s) has proven he can perform very well in both codes along with other dual players Mark Tully (Granard) and Nigel Rabbitte (Abbeylara).

Add to that the experienced players like brothers Benny and Thomas Stakem, Sean Browne and Paddy Cullen and Wolfe Tones have also been boosted by the return of Seamus Hannon who featured with the county senior footballers this year.

McLoughlin said: “Having Seamus Hannon back is a big boost. We have plenty of older players like the Stakems and Sean Browne and their presence is great for the young lads. It’s good to have them involved with us. Unfortunately, we won’t have Luke Kelly or Sean Noonan for the final as both are out injured.”