Relegation looming as Longford Town are beaten by Bohs 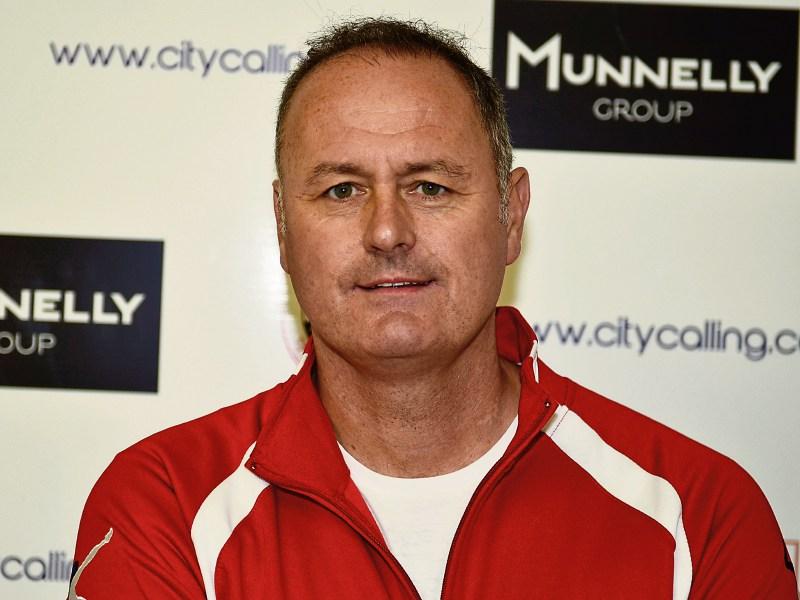 Longford Town were unable to follow up their win over Finn Harps the previous week as a Kurtis Byrne first half goal gave Bohemians all three points at Dalymount Park on Friday night last and left the midlanders deeper into relegation trouble with just five games left to play in the Premier Division.

There was a glimmer of hope after the Town came away from Finn Park with a vital victory but it was back to reality in this defeat by Bohs and it is now looking like a mission impossible to avoid the dreaded drop as the bottom club still trail Wexford Youths by six points along with an inferior goals difference.

Watched by the official attendance of 1.158, Bohs enjoyed the early possession but it was the Town that created the first chance of the game when former Bohs player Kealan Dillon had his shot blocked by Derek Prendergast.

Bohs forced a number of corners which came to nothing. They had their first real chance in the 15th minute when Paddy Kavanagh’s pass met the head of Jake Kelly but he directed his effort over the bar.

Minutes later the Town had a good chance when Dillon picked out Eddie Dsane who played the ball into Don Cowan and his cross nearly caught out Bohs keeper Dean Delany but he recovered to prevent the ball from dropping into the net.

Longford created another chance shortly after. A shot from Dillon was blocked and eventually fell to Cowan but instead of taking a shot he played the ball across the box and Bohs cleared the danger.

Bohs player Ian Morris had a shot cleared off the line in the 30th minute. Three minutes later the deadlock was broken when Kurtis Byrne headed home Kavanagh’s free-kick.

Five minutes later Town defender Pat Flynn tried his luck with a long range strike from the centre-circle but the ball was caught by Delany.

Bohs started the second half well and won a number of corners but nothing came of them with Town defender Yann Mvita able to clear the danger.

Cowan had another chance in the 54th minute but Delany was able to gather the ball. Down the other end Longford’s second half substitute Noel Haverty blocked Jake Kelly’s effort.

In the 69th minute Kevin O’Connor played a perfect pass in the direction of Dsane but before the Town striker could make contact, the alert Bohs keeper Delany was quick off his line to win the ball.

Bohs created a chance in the 74th minute with substitute Mark Quigley involved. The ball eventually fell to Derek Prender but he was wasteful in shooting wide. Minutes later Town keeper Ryan Coulter saved a Kurtis Byrne effort as Bohs looked to score a second goal and put the issue beyond all doubt.

The  Town staged a determined late rally in search of the equaliser and in the 84th minute  they had a great chance but Conor Powell’s tame header was off target after a great ball in by Kaleem Simon.

Longford continued to put the  pressure on but were unable to engineer a clear-cut goal chance in the quest to snatch a point and manager Alan Mathews looks to have little chance of rescuing the relegation situation at this late stage of the season.