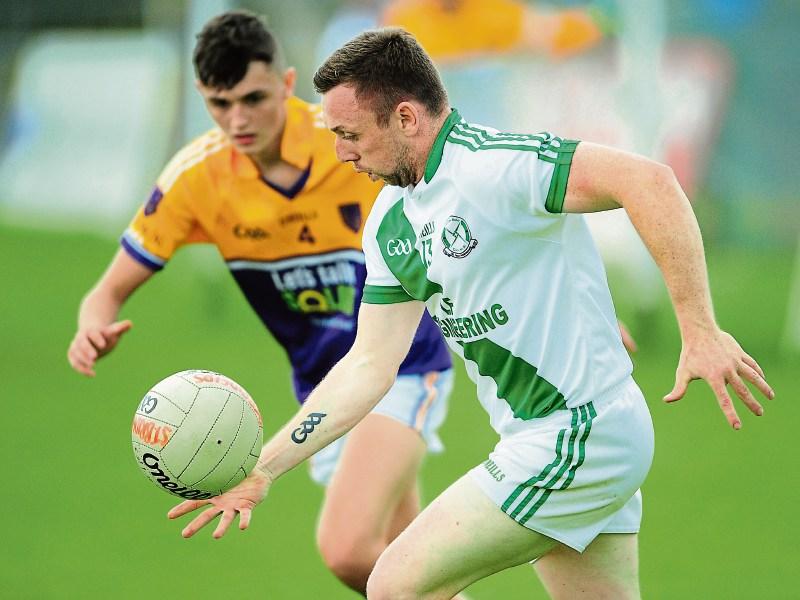 St Brigid’s manager Ray Curley believes Sunday’s Intermediate Final will give his side a chance of redemption.

The Killashee club were beaten in last year’s decider by Rathcline and Curley is delighted his side have been given another chance to claim silverware.

Speaking to the Leader Curley said: “We were gutted after the final last year. We are delighted to get a second chance at it. We want to try and make sure we take it this time. It’s not every team that gets a second bite of the cherry.”

As beaten finalists Killashee represented Longford in the Leinster Junior Championship and got to the final where they were beaten by Meath side Curraha.

That Leinster run though benefited Killashee in how they reacted when under pressure in big games. Curley said: “The lads have played a few big games now. You can see this year that helped. They don’t panic in a lot of situations. They’ll stick with it and will fight until the last minute. That’s the way they play.”

Killashee have brought that character and resilience into the championship this year; they’ve found themselves behind in all games but battled hard to come away with victories and are unbeaten so far.

“They won’t give up and will keep battling. I think it has showed this year in the championship, maybe some teams thought they’d got the better of us but our lads stuck with it. They are dealing with these situations,” said Curley.

Standing in Killashee’s way of them claiming the Gerry Hennessy Cup are neighbours Cashel. The sides clashed in the group stages of the championship this year.

Curley knows what his side need to do on Sunday: “We know we have it all to do. Cashel have a tradition of winning Senior Championships; never mind Intermediate. They’ve a lot of lads that played county; Aidan Rowan, Gavin Kelly, Ronan Healy. They have some very good footballers.”

The Ballyleague native speaks so highly of his players and the club. He believes a win on Sunday would be just reward for the time and commitment his side have put in.

He concluded, “We need this one. As a team, for everything they are after putting in for the last two years. I thought they did Longford proud last year. They’ve given their heart and soul to it this year.  When I came to Killashee I didn’t really know what to expect at the start. Over the course of the year we built up a great relationship. They’re a cracking bunch of lads and I feel very at home there. It’s a great little club with great people involved.”