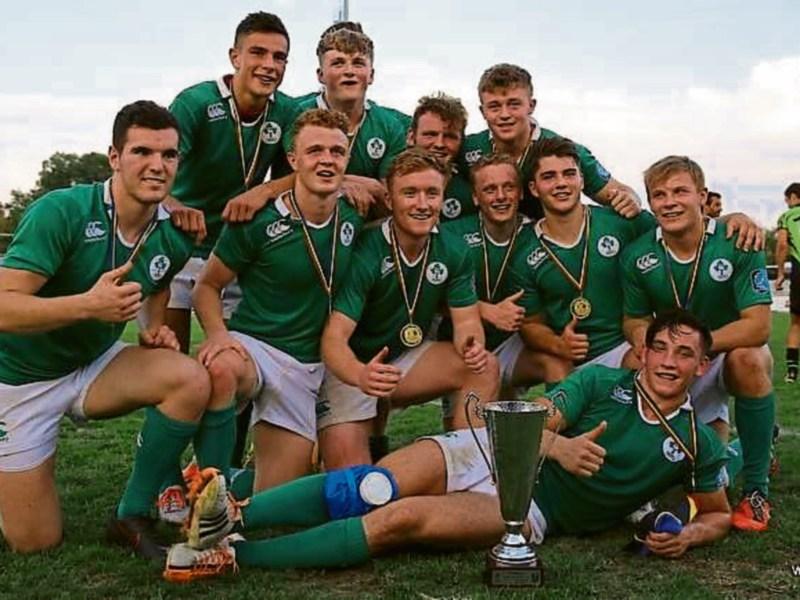 A promising Kenagh rugby star is celebrating  after he played a pivotal role in Ireland’s march to European glory at the U18 Sevens Championship in Romania, writes Liam Cosgrove.

Thomas McGann, together with his 11 other squad members, emerged victorious in the Rugby Europe U18 Sevens Championship following their side’s comprehensive 31-8 defeat of France in the final.

A firm fixture with Athlone’s Bucaneers RFC outfit, success is something the son of Marie and Gerry McCann, is certainly no stranger to.

In 2014, the Ballymahon Vocational School student was named Bucaneers’ player of the year, a feat he replicated just 12 months later.

After topping Pool C thanks to facile wins over Moldova, hosts Romania and Israel, the sterner test of a quarter final against Russia awaited.

Leading 12-7 at half-time, Anthony Eddy’s charges advanced on a scoreline of 26-12, thereby booking a semi-final date with Portugal.

If passing that examination was perhaps more comfortable than the final scoreline suggested, Ireland’s crushing 36-0 rout of Portugal was even more effortless.

Buoyed by that success, Thomas and his fellow Irish teammates went on to make short work of a strong French side, eventually coming out on top 31-5.

“The team should be very proud of this result,” said a jubilant Eddy afterwards.

“All players contributed enormously and improved as the tournament went on.”

The IRFU’s Director of Sevens rugby added that several players will now be invited to join the senior men’s programme over the coming weeks.

From the evidence of what the young Kenagh man has achieved to date already, the odds of him being among that shortlist must be very short indeed. 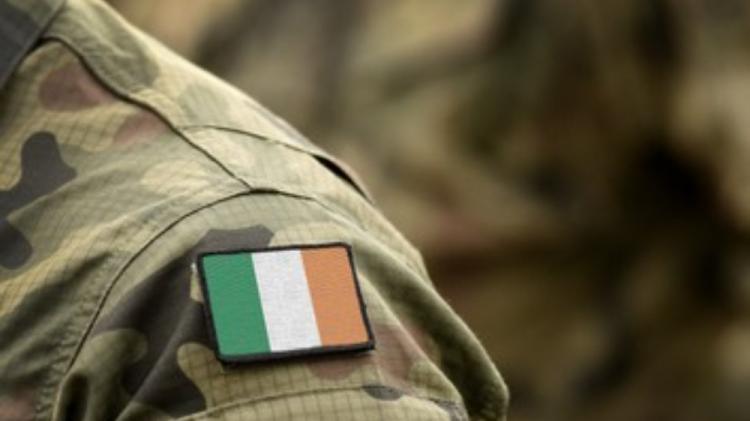