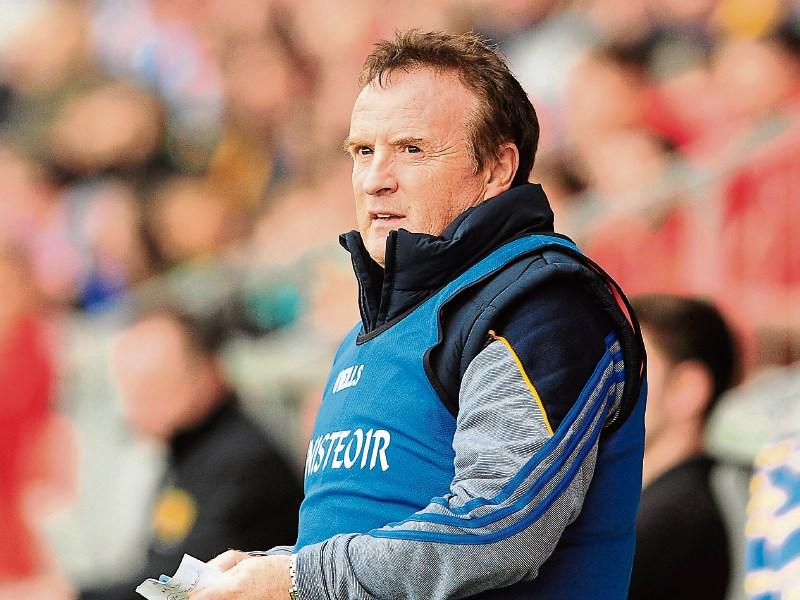 Denis Connerton will remain on as Longford manager for another 12 months at least following a County Board meeting last night.

The Rathcline clubman was ratified unanimously by delegates as the midlanders look to capitalise on what was a predominantly fruitful end to the 2016 campaign.

Connerton, who is currently in his second spell in charge of the county, enjoyed a fine end to this season’s campaign having seen off both Down and then Monaghan in the All-Ireland qualifiers.

That followed the side’s earlier than expected exit to Offaly in the first round of the Leinster Champsionship back in May.

There were rumblings of discontent off the field too when the former Longford Slashers supremo threatened to quit less than three weeks before the Offaly encounter in a row over local club fixtures.

Any lingering ill-feeling however was soon forgotten as the county basked in the glory of a longer than expected run in the All-Ireland qualifiers while also returning to the AFL’s Division 3.

“It definitely made sense,” said County Board Chairman Brendan Gilmore when asked about the decision to reinstate Connerton.

“It was unanimous too. The aim now is to try and stay in Division 3 and push on next season.”

In a further development, Mr Gilmore revealed a committee had been set up with a view towards enticing former players who may have left the senior set up by opting not to wear they blue and gold last year.

“It's something different which the Co Board gave the go-ahead to. Glennon Brothers (sponsors) wanted to meet the management team to see what we could do to continue the success we had last year and to try and get the players who didn’t play last year for whatever reason back to benefit the team that’s there already,” he said.

Last night’s meeting, meanwhile, also saw U21 manager Frank McNamee returned for a third season in charge along with a backroom team of James Carroll, Colin Dalton and Damien Sheridan.