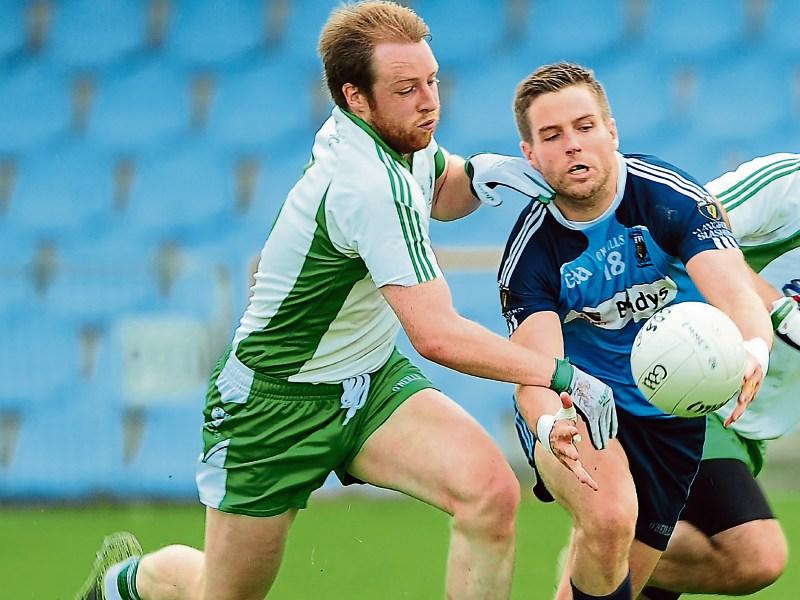 The other two quarter-finals in the Senior Football Championship are down for decision in a double header at Pearse Park on Sunday next and the main attraction is the meeting of Abbeylara and Clonguish.

Carrickedmond make a very rare appearance at this stage of the Connolly Cup when they take on Dromard (3.30pm) and will be hoping to build on the steady progress they have made under new manager Ger Carberry, who was a selector with last year’s county champions Killoe.

Carberry guided Carrickedmond to wins over Rathcline, Ballymahon and Fr Manning Gaels and the only setback they suffered in the ‘lesser’ Group 3 was against fellow qualifiers Mostrim who finished strongly to come out on top by just three points in that close encounter.

Carrick are now very much in bonus territory but will be hoping to give it their best shot in a determined bid to spring a surprise and playing exceptionally well in the current championship campaign is centre-half-forward Marty Mulvey, such is his ability to get the vital scores.

Powered by Diarmuid Masterson at midfield, the Dromard attack is particularly strong with Francis McGee, Ross McNerney, Jamsie Martin and the Mimnagh brothers Cian and Declan all capable of making a major impact in a game that the vastly experienced north Longford outfit are firmly fancied to win.

Predicting the eventual outcome of the other last eight clash (5.15pm) is considerably more difficult and is a close call.  Clonguish will be going all out to gain revenge for their narrow 1-10 to 0-10 defeat against the same opposition at the semi-final stage last season with Robbie Smyth scoring the decisive only goal midway through the first half.

Chief marksman Smyth along with Conor Berry, Colm P Smyth and Fergal Battrim are the key figures for the 2015 beaten finalists who are facing a tough task against a Clonguish side who are playing consistently well all year, clearly reflected in their top of the table position in the Division 1 league.

The presence of former Cavan All-Star Cavan Dermot McCabe as part of the management team is proving to be a most influential factor in the Clonguish resurgence and with a couple of potential matchwinners in ace attackers Joe O’Brien and Ciaran Williams they may just edge  out Abbeylara.