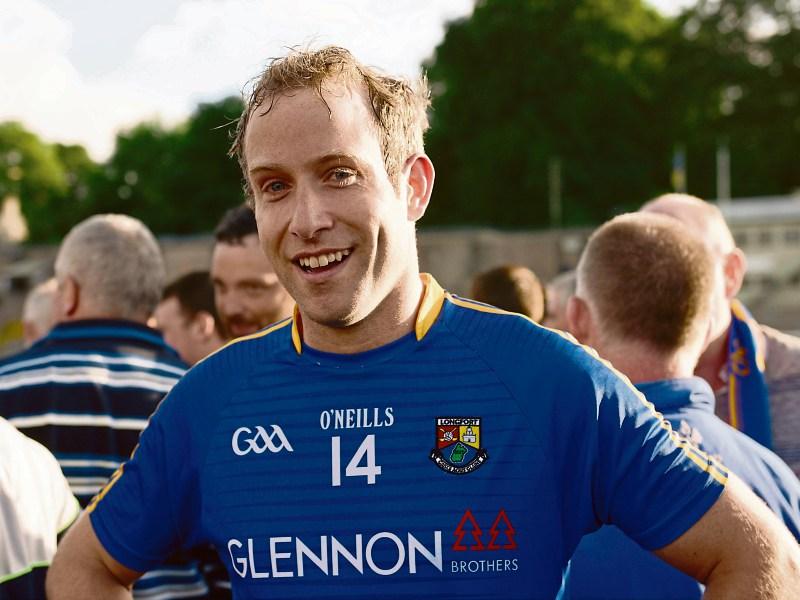 A 1-18 to 3-5 semi-final win over Sligo booked Longford a place in the New York Intermediate football championship title decider against Cavan on Sunday next, September 4th , and current county players Brian Kavanagh and Paddy Collum are in action at Gaelic Park.

This is a great achievement for the club in their first year competing at intermediate level and the players and management are determined to continue their hard work and effort for one more week in their bid to capture the cup.

Cavan and Longford were the two strongest teams throughout the league stage of the championship with both receiving byes into the semi-finals as a result of Cavan finishing top of the group ahead of Longford, the latter featuring Armagh star Jamie Clarke along with Aaron Cunningham from the Crossmaglen club.

The Longford club has been overwhelmed by the support of the Longford community in the greater New York area with a great crowd in attendance for their semi-final win. And we would encourage all to come along once more for the final at 5pm on Sunday next in Gaelic Park to cheer on the boys in  blue and gold.

The Longford line-out in the semi-final  v Sligo was as follows: