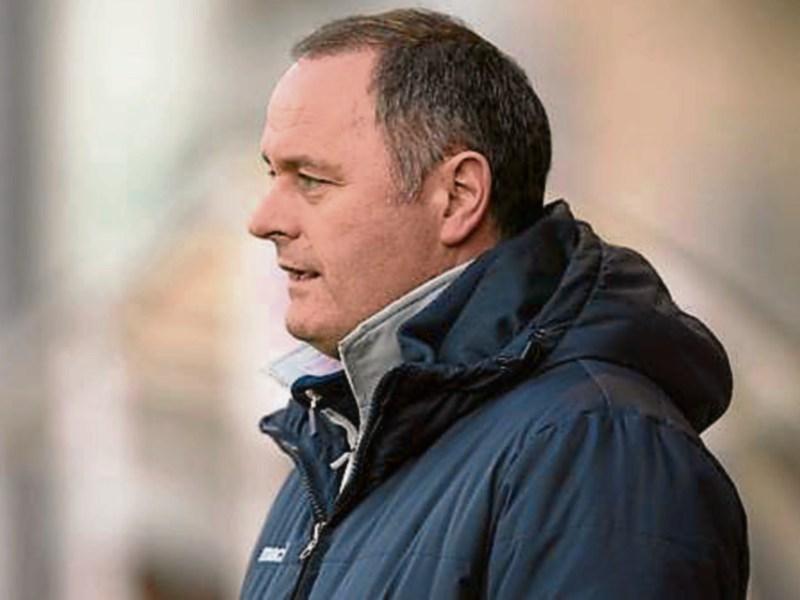 Following the resignation of Tony Cousins the previous Saturday, Longford Town FC  have moved quickly to appoint a new manager and back at the helm for a second stint in charge of the club is Dubliner Alan Mathews who guided the ‘red and black’ to FAI Cup glory in 2003 and 2004.

Mathews, 51, has extensive experience in SSE Airtricity League management. In addition to his previous reign at Longford, he has been in charge at Cork City, Shelbourne, Bray Wanderers and Athlone Town.

Cork City won the Setanta Cup during Alan’s single season in charge (2008).  Alan resigned from his most recent job at Athlone Town in June as part of the fall-out from the midlanders’ failure to fulfil a First Division league fixture in Waterford.

The following is a statement from Longford Town FC:

“Longford Town Football Club are delighted to announce the appointment of Alan Mathews as manager after a difficult selection process due to the high calibre of all the candidates.

“This will be his second stint at the club after his successes between 2002 and 2007 which saw Longford Town reach three FAI Cup Finals and two League Cup Finals, winning the FAI Cup in 2003 and 2004 along with the League Cup triumph in 2004.

“On his appointment Alan said: ‘I am delighted to be back at the club and am very grateful to the Chairman Jim Hanley and the committee for the opportunity. I look forward to working with the players and staff. There is still a lot of football to be played between now and the end of the season and I can assure the fans that we will do everything possible to retain our Premier Division status in the SSE Airtricity League’.

“Gary Cronin, the caretaker manager, will remain in charge for the FAI Irish Daily Mail Cup match against Cork City at 7.30pm at City Calling Stadium on Saturday night.”