Longford Ironmen and women take the streets of Dublin by storm 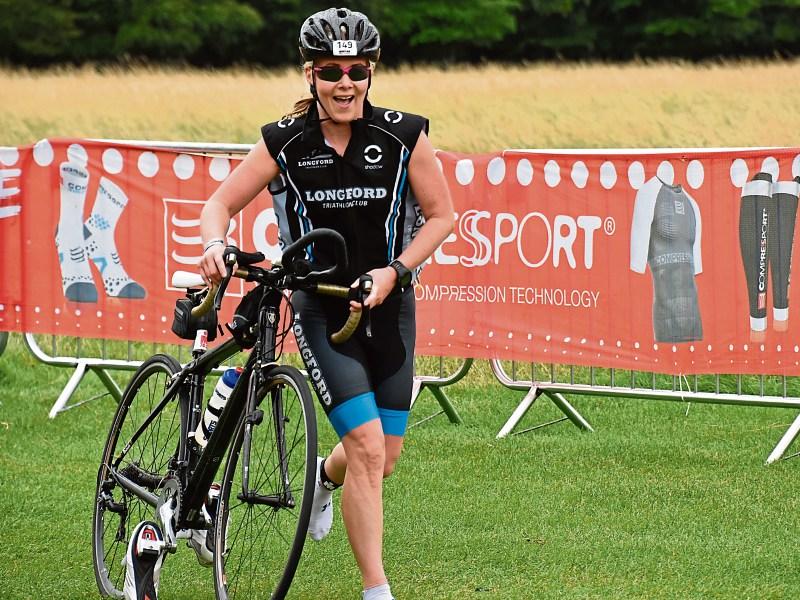 A strong consortium from Longford Triathlon Club took on the challenge, otherwise known as a half Ironman, with some participating for the first time, and others as part of a relay team.

The gruelling Ironman 70.3 sees competitors complete a 1.9km swim and a 90km cycle followed by a half marathon of 22km.

David Sheridan, owner of  Ship my Tri Bike, finished third in his age group, taking podium position and qualifying for the Ironman 70.3 World Championships 2017 in Tennessee.

Coming in at 4 hours 27 minutes, the Shroid native was twenty-eighth over all but third in the male 30-34 division.

The competition between family members was fierce, seeing brothers David and Mark Sheridan racing alongside their sister Sarah-Jane Carr, with husband and wife Niall Gannon and Orlaith McLoughlin  and brothers Sean and Brian Crossan also competing.

Longford team spirit was alive and well however, with everyone supporting eachother and making the most of this great achievement.