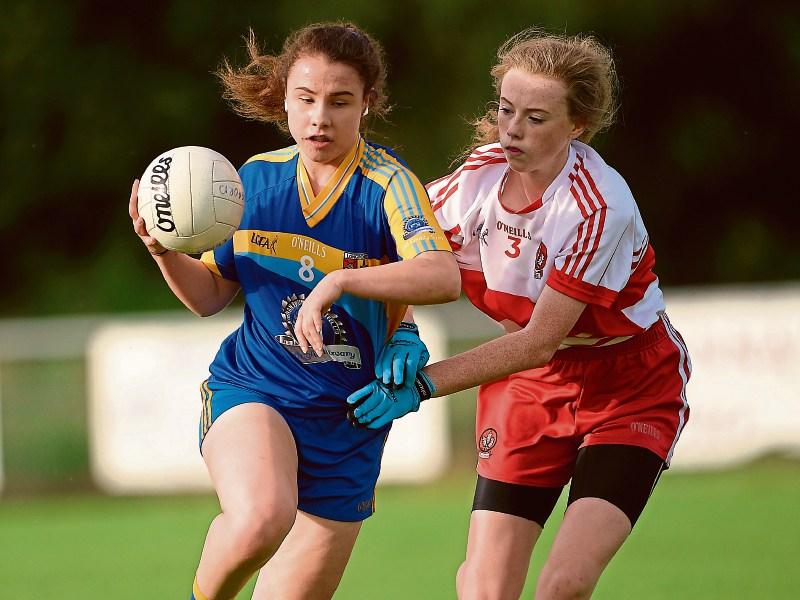 Carrickedmond will hope to go one step further this year after losing the 2014 and 2015 Intermediate Finals while Ballymahon/Forgney will be hoping to add the Intermediate title to the Junior title they won in 2015.

The generally very young Ballymahon/Forgney team (featuring a lot of U-16 players) had three points to spare over Carrickedmond when the teams met in the round-robin section of the Championship with both clubs beating Colmcille.

The eventual winners of the County Intermediate title decider will represent Longford in the Leinster Junior Club Championship on September 10 when they play the Meath winners away.

Curtain-raiser to the Intermediate Final at Pearse Park is the Junior ‘B’ final between Longford Slashers and newly formed club Killashee, throw-in 2pm.