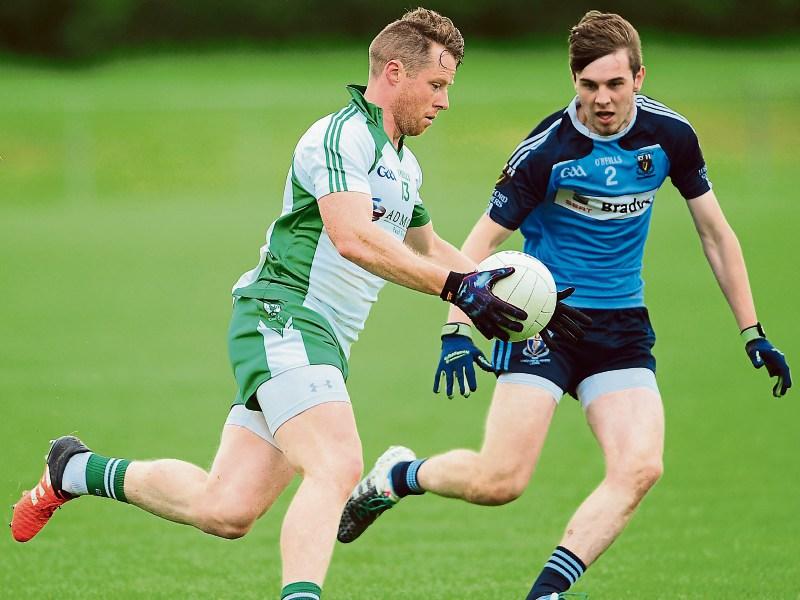 Arising from a decision made by the Leinster GAA Hearings committee on Monday night last over the ongoing Longford Slashers appeal to the suspension of two of their players, Conor Clarke and Liam Barry, the County Competitions Control Committee (CCCC) have agreed to defer the replay of the controversial Senior Football Championship Round 2 fixture against Killoe Emmet Og until Sunday next, August 21st, at McGann Park, Kenagh, 6pm.

The game was supposed to take place in Kenagh last night (Tuesday) and this deferral has a knock on effect on subsequent fixtures.

The Round 3 matches in Group 1, Slashers v Clonguish and Killoe v St Mary’s Granard, are put back for another week (probably on Sunday August 28th) as the championship saga drags  on with the draw for the quarter-finals put on hold.

In the meantime, a new Hearings committee will be ratified at a County Board meeting this Thursday night and it is expected that the appeal regarding the suspensions will be dealt with on Friday night.

The Championship has been held up after Slashers appealed the result of the  Group 1 clash against Emmet Og at Lynch Park, Abbeylara on Sunday August 7th, on the basis that Killoe had 16 players on the pitch when they scored a point late in the game. The County Competitions Control Committee subsequently decided that the game be replayed and Slashers are satisfied with this decision.

The group stage of the Intermediate Championship is coming to an exciting conclusion with still a lot at stake and the semi-finalists will be confirmed after the Round 3 games are played this weekend. (See GAA fixtures on page 68).

Cashel, Ardagh/Moydow and St Brigid’s Killashee could all end up level on four points in Group 1, at which stage scores difference will determine the two teams to advance.

Young Grattans, after their surprise win over Ballymore, have emerged as serious contenders to make it out of Group 2 along with Sean Connolly’s.