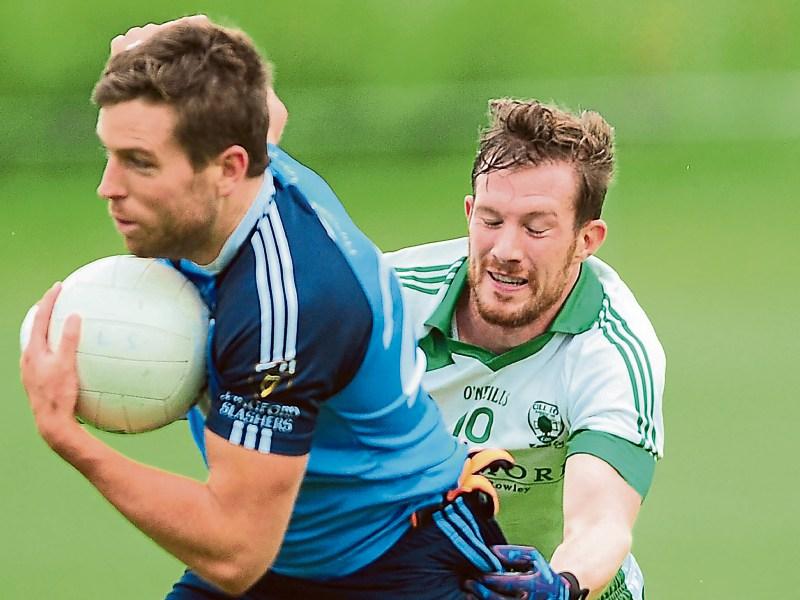 Arising from a decision made by the Leinster Hearings committee on Monday night last over the ongoing Longford Slashers’ appeal against the suspension of two of their players, Conor Clarke and Liam Barry, the County Competitions Control Committee (CCCC) have agreed to defer the replay of the controversial Senior Football Championship Round 2 fixture against Killoe Emmet Og until Sunday next, August 21, at McGann Park, Kenagh, 6pm.

The game was due to take place in Kenagh tonight, Tuesday night and this deferral has a knock on effect on subsequent fixtures.

In the meantime, a new hearings committee will be ratified at a County Board meeting this Thursday night and it is expected that the appeal regarding the suspensions will be dealt with on Friday night.

The Championship had been held up after Slashers appealed the result of the Group 1 clash against Emmet Og at Lynch Park, Abbeylara on Sunday August 7, on the basis that Killoe had 16 players on the pitch when they scored a point late in the game. The County Competitions Control Committee subsequently decided that the game be replayed.

More from this year’s Championship in the Longford Leader, out tomorrow.