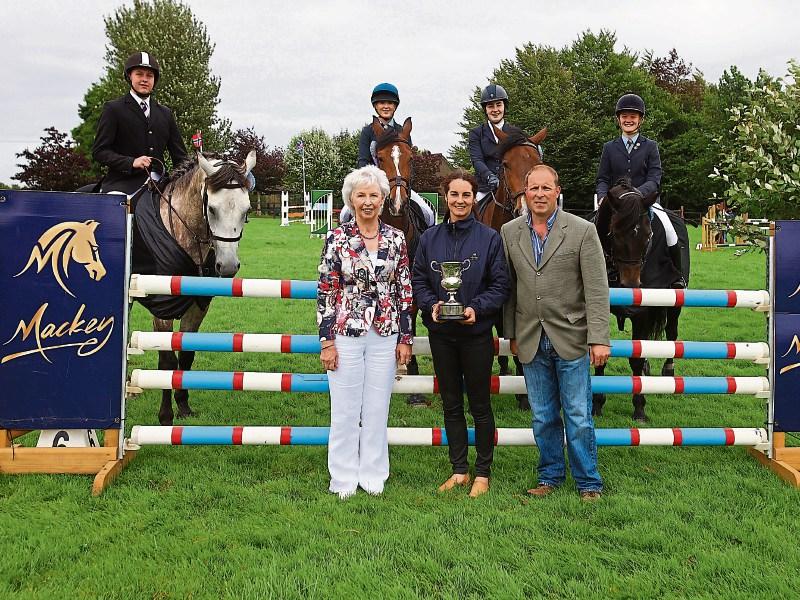 Following up on their fine performances at the recent Dublin Horse Show in the RDS, the members of Longford Pony Club enjoyed another fabulous weekend at the Irish Pony Club Championships held in Mullingar Equestrian Centre.

Edel Whyte was 7th in the individual Dressage Championship.

New members are always welcome at Longford Pony Club and for more details on the club, check out their Facebook page.