Emmet Masterson: Golf has no future in the Olympic Games 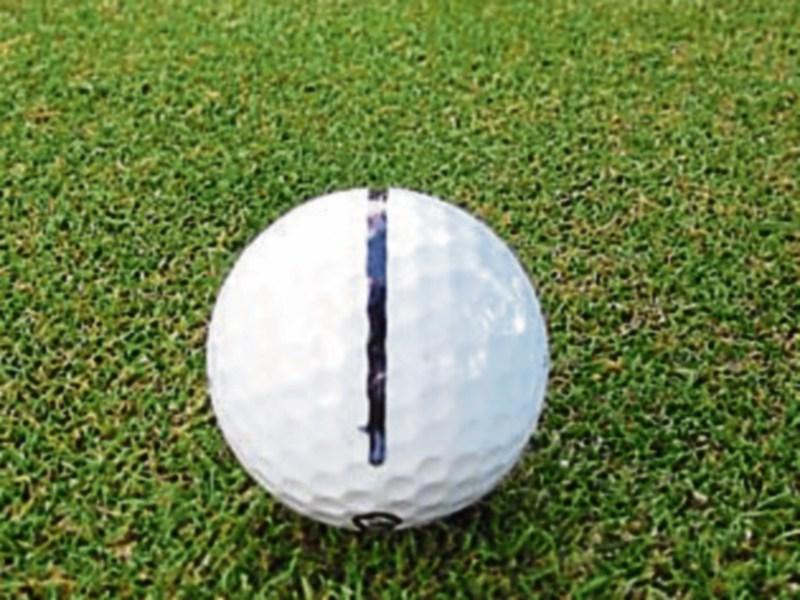 After the recent withdrawals by golfers ahead of the 2016 Rio Olympics, it is clear that the sport has no future there and it should be scrapped as an event.

Jason Day, Dustin Johnson, Jordan Spieth and Rory McIlroy, the top 4 players in the world, have all opted out of golf’s debut at the Games.

The indifference of the top players towards the Olympics makes it clear that a medal does not carry much weight.

The Zika virus provides a readymade excuse for the players, who in a Ryder Cup year, have clearly prioritised the other key events on the golfing calendar.

While it is a pity that McIlroy, Lowry and McDowell will not be representing Ireland, the golf in the Olympics will be a mere footnote to the more traditional events like track-and-field.

In any case, Padraig Harrington is deserving of his place and it will be great that one of the Irish spots is reserved for someone who will truly cherish the honour.

On Sunday, we witnessed the conclusion of the Euro 2016 Championships and it was Portugal who emerged triumphant with an extra-time victory over hosts France.

Despite only winning one game in regulation throughout the tournament, Portugal benefitted from having a tactically disciplined side with world-class quality in Ronaldo up front.

When he went off in the final, many would have thought Portugal’s chances went with him, but they deservedly beat France at the end of a scrappy final.

One of the slights put on Messi and Ronaldo’s legacies is the lack of international success they have enjoyed. Pele and Maradona inspirationally led their countries to World Cup successes but this European championship win goes some way to boosting Ronaldo’s own credentials as an all-time great.

His success may just convince his great rival Messi to end his own international hiatus.

Read more from Emmet Masterson each week in the Longford Leader.