Emmet Masterson: United Longford have no interest in moral victories 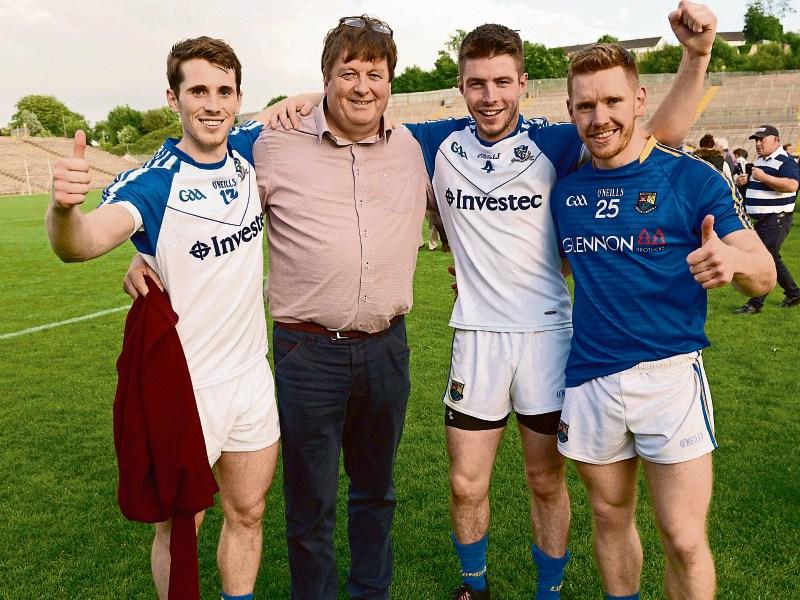 Longford saw off the challenge of reigning Ulster champions Monaghan last Saturday evening by 2-13 to 1-13. It was a wonderful all-round performance from the Longford team who were full value for their win.

Their methodical build-up play in attack showed a new maturity in their game and that some of these young Longford men are becoming inter-county stars.

Despite not being given much hope in the national media, the Longford panel knew they could cause Monaghan problems. After two titanic tussles in a week against Donegal, where they came out the wrong end, Longford knew Monaghan would be vulnerable, considering the huge amount of energy they had used up in those games.

With the tactic of going gung-ho for the first few minutes of the game as Monaghan tried to settle, Longford took full advantage of their complacency by streaking into an early lead. The boost of that early start gave Longford the momentum to push on as the inevitable fatigue kicked in.

As several players have dropped off the panel since the start of the season, those remaining have become tighter as a group. It is very evident that the bond forged by the players has helped them significantly over the last couple of games where the unity of the group has helped them emerge victorious in tight contests. The tight games away from home is where Longford always struggled, going down ‘bravely’ to bigger sides.

This side are different and with the likes of deadly accurate James McGivney and the fearless Robbie Smyth becoming key players, it’s clear that this new generation of Longford players have no interest in moral victories.

Cork awaits Longford next and we are very fortunate to be able to play this game in Pearse Park. We will be underdogs again, of course, but that is exactly how this group of players would like it to be. Bring on the Rebels.