Longford manager Connerton has hope of upset against Down

Longford away to Down in the All-Ireland SFC Qualifiers 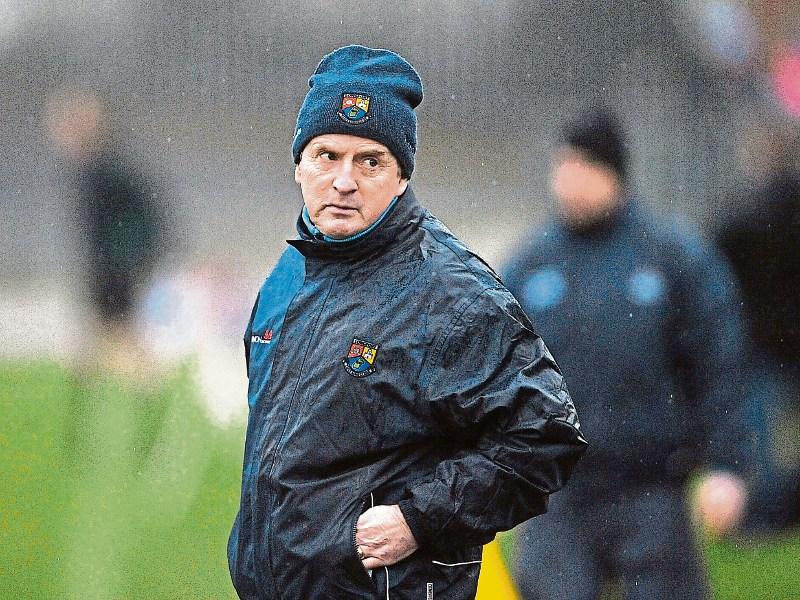 Longford manager Denis Connerton said his side are ready and raring to go for the trip to Newry on Saturday next to face Down in the first round of the All-Ireland Senior Football Championship qualifiers, throw-in 2pm.

“We have been very happy with our preparation for this game. The fact that we have been able to play some challenge matches (a six point win over Leitrim and narrow defeats against Armagh and Kildare) will hopefully benefit us in the build up to our second chance in the championship,” commented Connerton.

Despite Down being relegated from Division 1 of the National League this season and losing heavily to Monaghan in the Ulster Championship, Longford supremo Connerton is under no illusion about the tough task his side are facing at Pairc Esler. “Down will provide stern opposition for us and are the firm favourites. But we are going up there in a good frame of mind and we will be hopeful of springing a surprise.”

“We are very pleased with the development of the younger lads in the squad. We had an accomplished league campaign (four wins in Division 3) and done well to reach the O’Byrne Cup Final. Unfortunately we were unable to do the business against Offaly in the Leinster Championship clash in Tullamore. It was a bad day for us and we just have to get up and go again.”

Longford will have to do without the services of the injured Colm P Smyth and some other players will also be missing against Down.

“Fergal Battrim and Shane Doyle have left the panel while Larry Moran has gone to America for the summer. Colm P has a fractured cheekbone so he is definitely out. He is a big loss to us, he is a leader and a very good Longford footballer. He is very committed and it’s just a shame that he is ruled out,” said Connerton.

But Connerton is content with the players he has at his disposal and his son Liam is back in action after recovering from the hamstring injury that prevented him from playing against Offaly.

“We have a few minor knocks but fingers crossed we will be going to Newry with a very decent squad. We have very committed lads who have given great service to the county all season.”

Over the years Longford have shaken off the underdog tag and produced great results in the All-Ireland qualifiers. Can they do it again on this occasion?

“We are going up to face a physical Down team and they are perceived as being better than us. But we have prepared well for this match and we would dearly love to cause an upset,” stated Connerton.