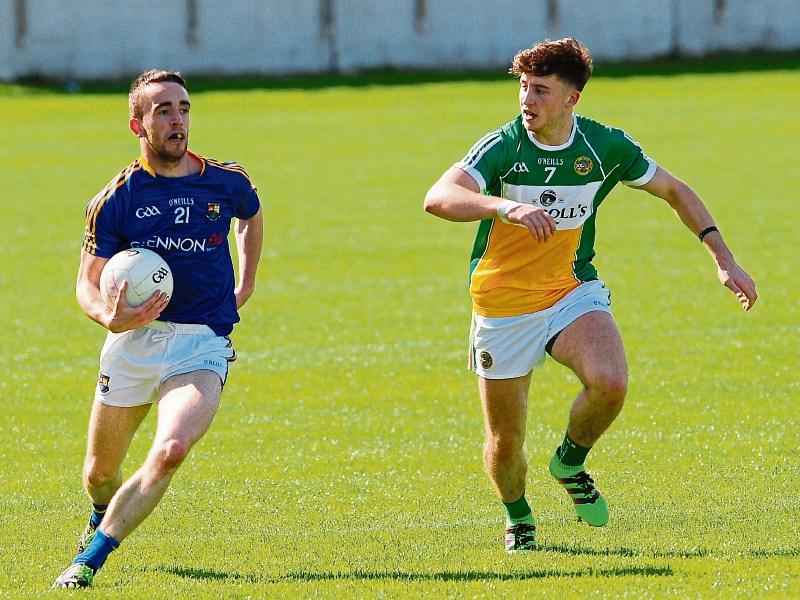 As the Longford senior footballers prepare for the All-Ireland Qualifiers, defender Colm P Smyth will almost certainly be ruled out of the Round 1B clash against Down in Newry on Saturday week, throw-in 2pm.

Smyth has suffered a jaw injury that prevented him from lining out with Abbeylara in the All County League and it is not clear when he will be back in action.

Other than that, Longford manager Denis Connerton will be hoping to field his strongest possible side for the second chance in the championship on June 25th.

Longford are  currently priced at   5/2 with Boylesports to win at Pairc Esler  in their bid to cause an upset against Down who might find it difficult to recover from the demoralising 19 points defeat inflicted by Monaghan in the quarter-final of the Ulster Championship.

In other GAA news, there were victories for both Mullinalaghta and Abbeylara in their All County Football League Division 1 clashes last weekend.

Abbeylara defeated St Mary’s Granard 1-12 to 0-10 and Mullinalaghta were victorious over Mostrim 2-11 to 2-10.  Full reports in this week’s Longford Leader.