Longford to tackle Down in All-Ireland Qualifiers Round 1B 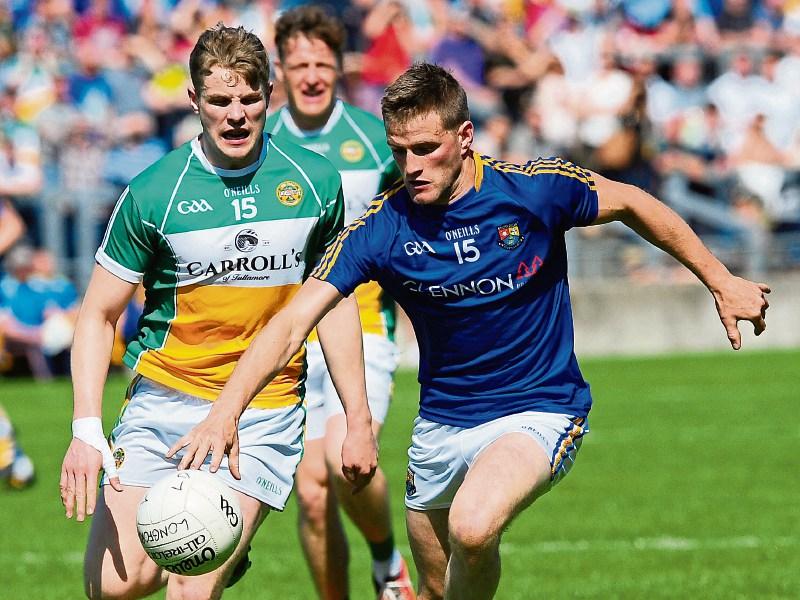 For the third time in the history of the qualifiers (introduced in 2001), Longford and Down will meet in the All-Ireland Senior Football Championship with the Round 1B fixture looking set to be played in Pairc Esler, Newry on Saturday June 25th.

Ironically, Denis Connerton was also the manager when the county seniors scored a surprise 1-16 to 0-14 win over Down in the opening round of the qualifiers at Pearse Park back in 2002 but the Mournemen came out on top (1-14 to 1-10) when the sides clashed again in 2010.

That Round 2 game took place in Pairc Esler and Longford supporters will be heading back to Newry in a couple of weeks time in the hope that the current squad can inflict further woe on a struggling Down side who suffered a demoralising 2-22 to 0-9 defeat against Monaghan in the Ulster Championship quarter-final in Clones on Sunday last.

Having said that, Down were operating in Division 1 of the National League this season against the best teams in the country. And even though the Ulster county lost all seven fixtures in getting relegated from the top flight, few can argue with the fact that Longford are clearly facing a difficult task in Newry.