Longford juniors lose out to Wexford 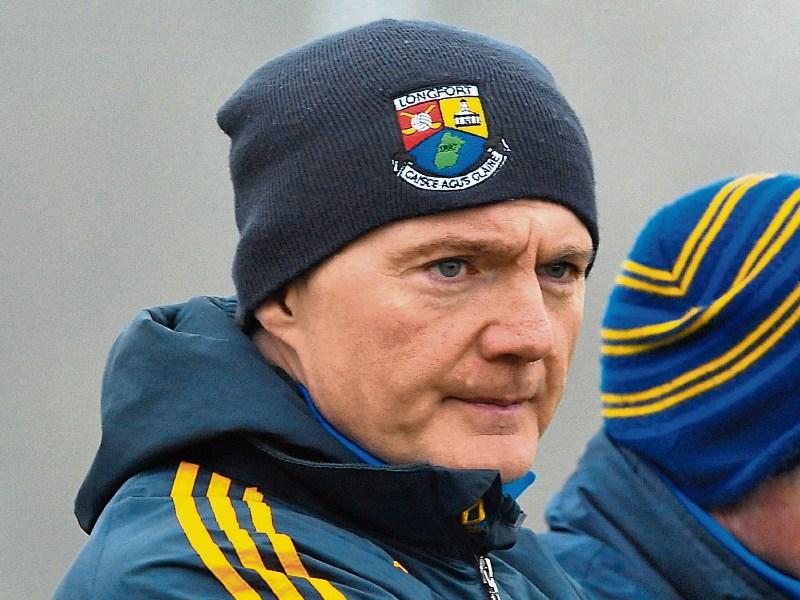 For the second year in succession Longford had to settle for second best against Wexford in the semi-final of the Leinster Junior Football Championship with the winners scoring a decisive goal just before the break.

Backboned by seven members of their senior squad, the Wexford juniors were the better side in coming out on top by the comfortable margin of six points in the finish at Wexford Park on Thursday evening.

Thanks to a goal from Jayson Matthews in the 7th minute, Longford led by 1-3 to 0-2 but losing midfielder Aidan McElligott, who was dismissed after receiving a black card in the 14th minute, proved to be a significant setback.

The crucial Wexford goal scored by Niall Harney in the 28th minute was a bad blow for Longford, who trailed by 1-7 to 1-4 at half-time, even though they made a great start to the second half with quick points from Matthews and Vinny Hourican to close the gap to the minimum of margins.

But Wexford then stepped up another gear to outscore Frank McNamee’s side by 0-8 to 0-3 during the remainder of the match and the losers were reduced to 14 players when Aaron Quinn was sent-off for a second yellow card offence in the 54th minute.