Longford Juniors away to Wexford 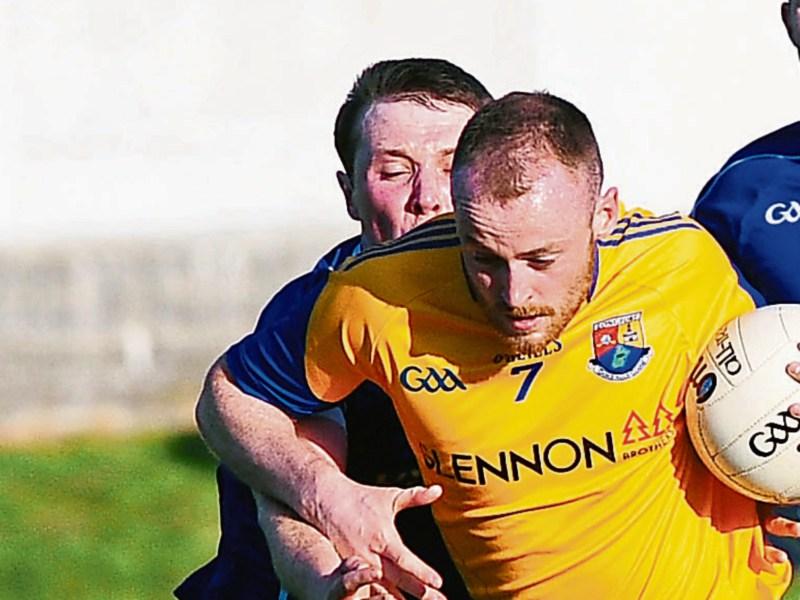 Beaten by Wexford in the Leinster Senior, Junior and U-21 Championships in the recent past, Longford will be hoping for a change of fortune against the slaneysiders in the latest quest for some provincial success.

On a high after the remarkable recovery in coming from ten points down to conquer Cavan in the opening round, the county junior footballers will head to Wexford Park for the semi-final this Thursday evening (throw-in 7.30pm) in a fairly confident frame of mind.

At stake is a place in the Leinster Final against Kildare or Louth and Longford junior manager Frank McNamee has assembled a good team backboned by a big number of this year’s U-21 squad.

Those promising young players now have the opportunity to gain some measure of revenge for the bitterly disappointing defeat against Wexford in the first round of the Leinster U-21 Championship back in February.

But the bad news for the Longford juniors is that attacker Rian Brady is ruled out of action after breaking a bone in his hand.

Away to Wexford in any grade is always a difficult task and little is known about the opposition who received a bye straight through to the semi-final of this year’s junior competition.

The indications are that the home county will be fielding senior reserves and U-21 players and will probably be hard beaten.

Wexford, of course, scored a convincing 3-11 to 0-12 win over Longford in Pearse Park at the same penultimate stage last year on their way to winning the Leinster Junior title and there is a lot of talented young footballers emerging down in the south east county.

Longford are bidding to reach the provincial final in the junior grade for the third time in the space of four years and will hopefully be good enough to get there again if things go right.