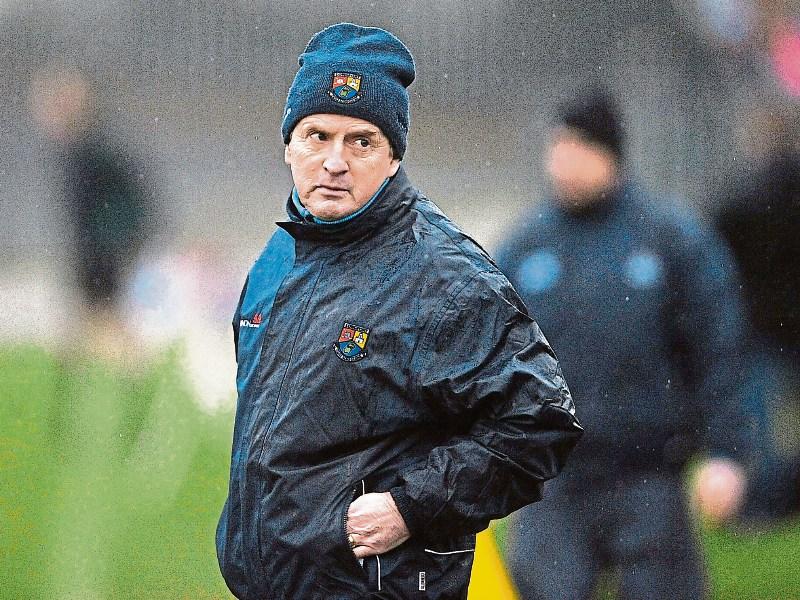 The controversy over the scheduling of club league fixtures in Longford has taken a further dramatic twist this morning.

Just before midnight (last night, Thursday), the Longford County Board Management Committee released a statement saying that matters raised by the county football senior team management will ‘be addressed in accordance with the provisions of the Team Manager’s Charter as signed last January by representatives of Longford GAA County Committee and the Team Manager’.

The County Board Management also expressed surprise that the matter of fixtures this weekend resurfaced.

Yesterday, the Longford senior team management of Denis Connerton, Ciaran Fox, Enda Macken and Derek Ryan released a statement expressing dissatisfaction over the fixing of the league games and indicating that they were considering their role.

They claimed the decision to proceed with Round 5 of the club leagues is seriously hampering their championship preparations and they held a meeting “to reconsider our situation in regard to continuing in our role.”

While a fifth game is scheduled for Sunday, May 1 Mostrim v Clonguish.

The following is the statement issued;

“The statement issued and interview given to the media by Longford Senior Football Team Management earlier today - 28th April, was discussed at a meeting of Longford GAA’s Management Committee tonight.

“At the outset it was noted that a draft copy of the 2016 Longford GAA Master Fixtures Plan was discussed and agreed at a meeting of certain Officers and Senior Football Team Management on 10th January last. County Committee subsequently agreed the Master Fixtures Plan and it was emailed to all Clubs, County Team Management’s etc. This document contained a round of Club League fixtures for this coming Bank Holiday weekend - Round 5.

“Last week the County Senior Football Team Management requested a meeting with the County Competitions Control Committee (CCCC) and this was held on Wednesday, 20th April.

“The Team Management made a case for the cancellation of this weekend’s round of Club League fixtures, which were scheduled for Saturday 30th, in order to allow for further preparation ahead of our Leinster Championship game on 15th May with Offaly.

“Both sides, in a very amicable meeting outlined their views and at its conclusion Team Management agreed to accept whatever decision was arrived at.

“In an effort to help out Team Management, CCCC decided to move the fixtures forward to Friday 29th. CCCC were aware that, given traffic volumes at the commencement of a Bank Holiday weekend, this decision may inconvenience some Club players but wanted to adhere as much as possible to the agreed Master Fixtures.

“Longford GAA Management Committee were surprised when the matter of fixtures this weekend resurfaced on Tuesday evening last and which resulted in the issuing of today’s statement and this evenings interview.

“Other matters raised in the Football Team Management statement and in the course of the interview will be addressed in accordance with the provisions of the Team Manager’s Charter as signed last January by representatives of Longford GAA County Committee and the Team Manager.”

Longford are due to play Tipperary on Monday, May 2 in a challenge game to mark the official re-opening of Michael Moran Park in Carrickedmond at 3pm. GAA President Aogán Ó Fearghaíl will also be in Carrickedmond.