Jack Sheedy to step down as Longford manager 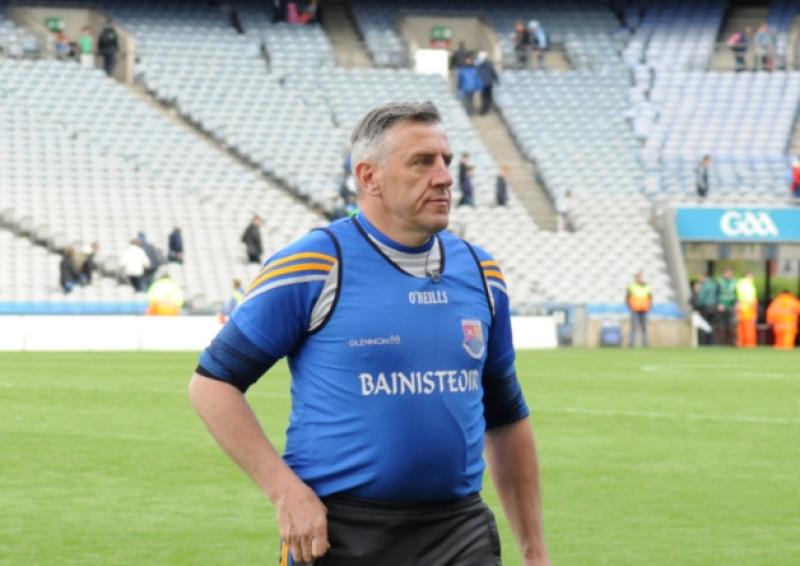 Jack Sheedy is to step down from his role as Longford manager, the Leader can reveal.

Jack Sheedy is to step down from his role as Longford manager, the Leader can reveal.

The Dubliner is believed to have resigned following a meeting of the Longford GAA Executive last night (Tuesday).

Sheedy had just completed two years in charge, guiding Longford to Round 3A of the All-Ireland Qualifiers this season along with a comeback win over Offaly in the Leinster Championship.

During his tenure, Longford were relegated to Division 4 of the National Football League, but bounced back to gain promotion to Division 3 in the 2015 campaign.

However, a number of heavy defeats occurred during his reign, most recently a 19 point hammering against Kildare in the All-Ireland qualifiers.

In a statement issued this evening (Wednesday), Longford GAA’s Co Board said Sheedy cited personal reasons for his decision to resign.

“Longford GAA’s Executive Committee at its meeting last night were informed of the resignation of Jack Sheedy as Senior Football Manager.

“In his letter of resignation Jack noted the huge amount of time and commitment he had given to the role over the past 2 years which ultimately impacted on other areas of his life and for that reason Jack has decided to devote more time to his family.

The statement continued by thanking the Lucan Sarsfields clubman for his time at the helm.

“Jack had a successful first year with our U21s and after a slow start at senior level brought Longford out of Division 4 this current year and have given us our longest run in the Qualifiers in a number of years.

“Jack successfully moulded a number of players to senior ranks following on from the retirement of a number of vastly experienced players.

“Once again Longford GAA wish to thank Jack, his backroom team and the many players who committed to County teams – both U21 & Senior over the course of his tenure.”