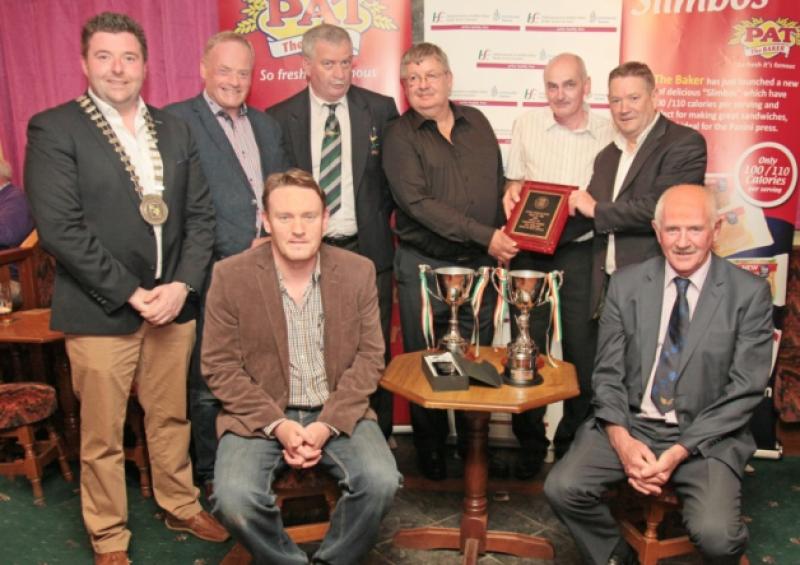 The Acres Pitch & Putt Club in Ballinalee, Co Longford, will be bustling with activity this weekend as it is the venue for the HSE Community Games National Pitch & Putt Finals for the third year in succession.

The Acres Pitch & Putt Club in Ballinalee, Co Longford, will be bustling with activity this weekend as it is the venue for the HSE Community Games National Pitch & Putt Finals for the third year in succession.

Almost 200 hundred youngsters, aged between six and sixteen, will represent County Longford at the National Festival.

Longford Community Games Chairperson and National Vice President Joe Fox said the National Festival is an occasion to celebrate all that is good in community activity and Irish lifestyle in general.

He thanked The Acres Pitch & Putt club for their co-operation in hosting the National Pitch & Putt Finals. “Well done to all at the Acres Club for having their course in top condition for the finals.”

The opening ceremony for the Pitch & Putt National Final in Ballinalee takes place at 8.30am on Saturday, August 15 with the National Anthem and Community Games pledge being recited.

Longford Leader Editor Sheila Reilly and Siobhan McGuinness from Longford Sports Partnership will perform a ceremonial tee off before the serious competition gets underway.

Finals commence with the Girls teams who tee off at 9.15am followed by the boys teams at 11am.

Meanwhile, the Co Longford Community Games Church Gate Collection takes place this weekend Saturday and Sunday, August 15 & 16. Please give generously if you can and support your local area community games.