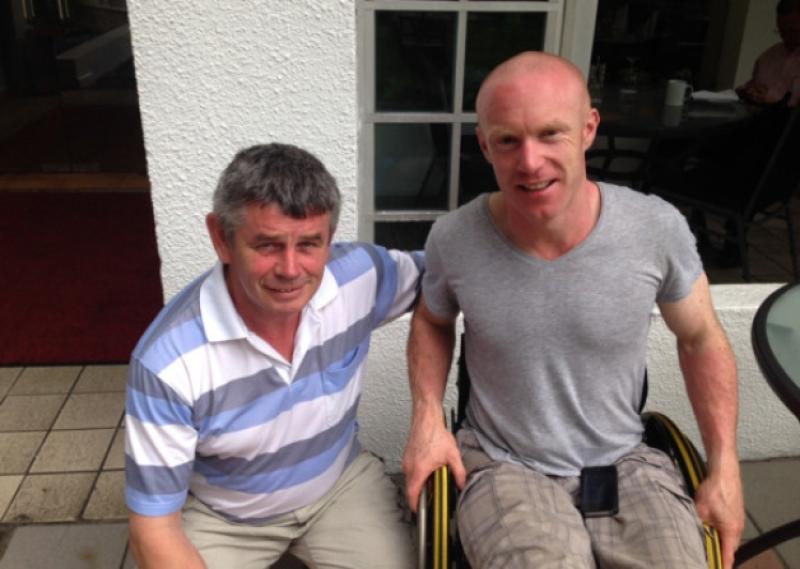 Having first begun in 1996 with only 72 players, the games have grown in popularity over the years, presently hosting over 700 players taking part in nearly 170 games over the course of the weekend.

Longford was well represented in the games as many of our local men and women took part for different teams; Willie Murray from Slashers for Hong Kong, Francis Brady from Killoe for Singapore, Caroline Bowler from Longford also for Singapore and Colm Clarke from Newtowncashel for Dubai. Shane Mulvey from Carrickedmond was also there but was forced to pull out of playing due to injury. However, Shane remained a strong supporter over the weekend. Dromard man, Adrian Maguire took on a dual capacity as a Darwin club player and a referee for some of the games.

Qatar were the first-time winners for the men’s league while Shanghai took the gold for the women. Speaking with the Leader, Martin Skelly said that he was “delighted Leinster Council twinned with Middle East and Asian partners”. He extended his compliments to all the organisers especially for the ball which “sold out to 1000 people. It gives an indication of how many Irish are overseas and it is wonderful to see how far the games have spread and the appeal the games have for both men and women.”