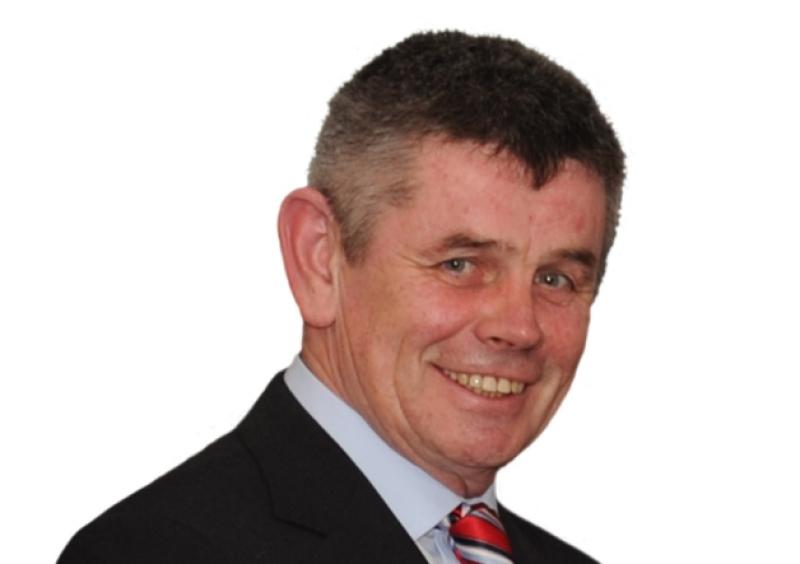 “All roads lead to Athlone this weekend” says Martin Skelly, as it becomes the centre of GAA action, playing host to the European GAA games.

“All roads lead to Athlone this weekend” says Martin Skelly, as it becomes the centre of GAA action, playing host to the European GAA games.

The 2013 O’Neill’s European Gaelic Football Championship finals will get underway on Saturday with over 500 players expected to take part.

Thirty teams will represent twenty countries in what will be Westmeath’s largest event as part of The Gathering.

Taking place in AIT, the event will see participants and their families from all over Europe descend on the town. Athlone was chosen as the hub of the Irish and European games due to its central location and because it was named as the European town of sport 2013. Among the Longford players will be Tara Skelly (Martin’s daughter) for the Munich Colmcille Ladies- she is the only Irish woman on the team - and Fergal Walsh from Newtowncashel playing with the Hague Amsterdam team.

Both male and female clubs will take part from countries all over the continent following an exciting season. Martin tells the Longford Leader about the significant growth in the games globally and how “the big thing is that the GAA clubs are open and inviting and become the focal point for the Irish away from home. The community spirit helps the spread of the GAA culture as both the men and women games are growing”. He also noted that in some teams there are no Irish at all the popularity is that widespread.

The European finals represent a huge effort on all sides throughout the season and the weekend is set to be a celebration of that success. Many Longford players will participate in the weekend championship with their respective teams.

The qualifiers will take place on Saturday with the finals kicking off at 11.00am on Sunday morning.