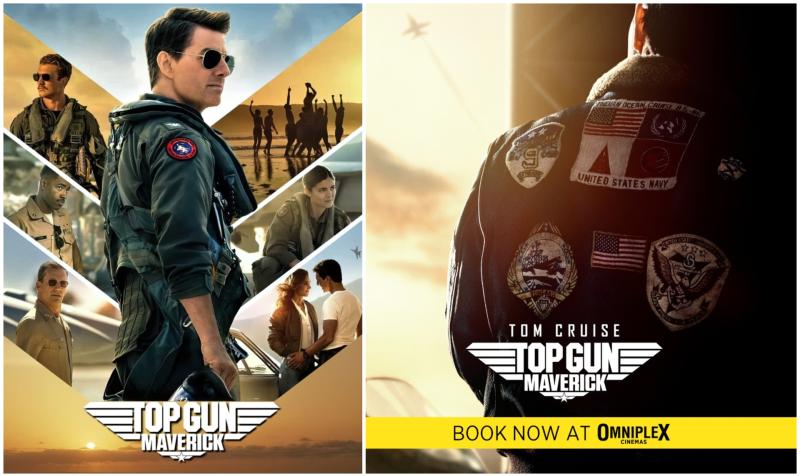 Omniplex Cinema review the latest new releases to watch in cinemas with Top Gun: Maverick the blockbuster release this week. 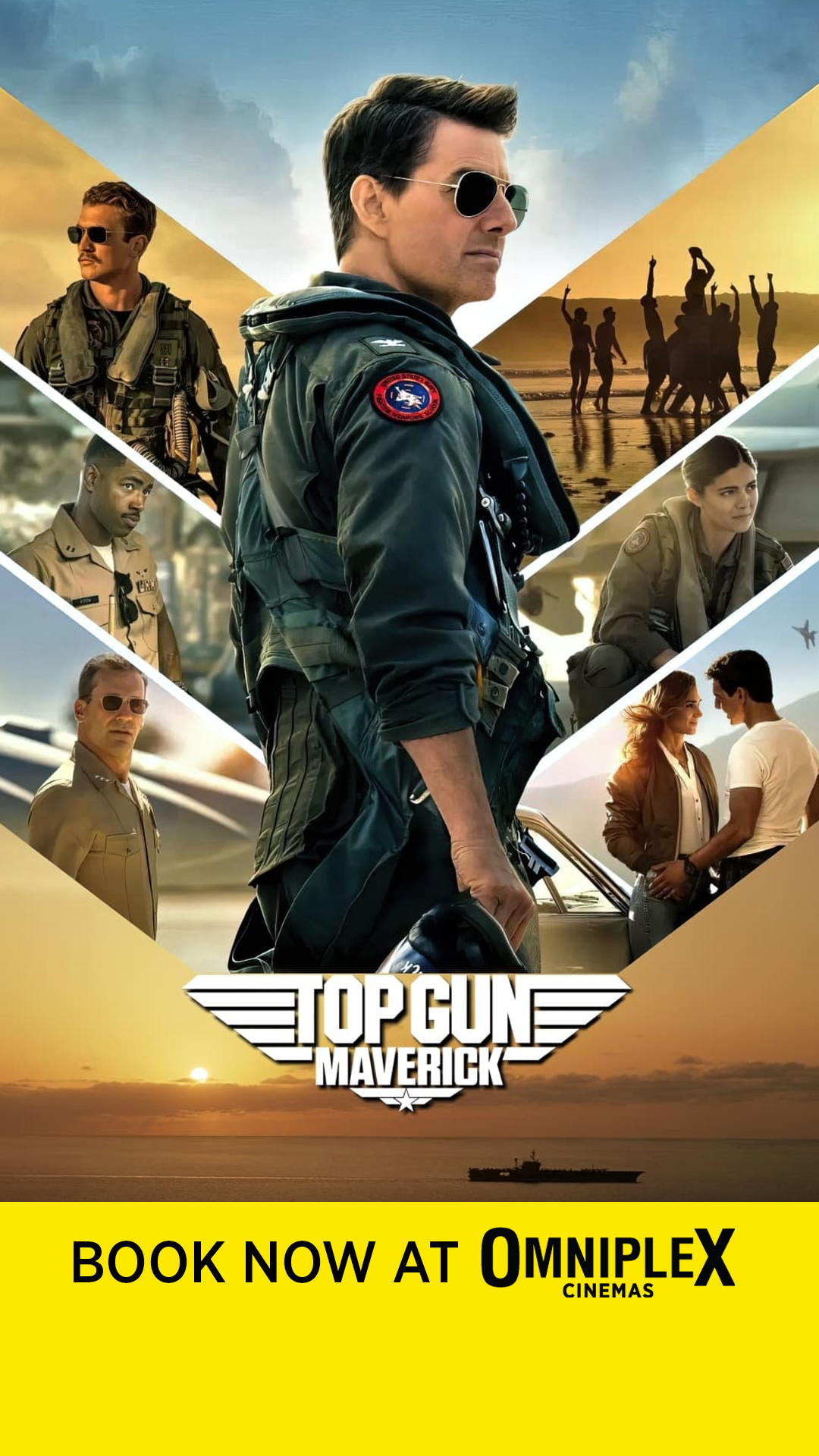 After more than thirty years of service as one of the Navy’s top aviators, Pete “Maverick” Mitchell (Tom Cruise) is where he belongs, pushing the envelope as a courageous test pilot and dodging the advancement in rank that would ground him. When he finds himself training a detachment of Top Gun graduates for a specialized mission the likes of which no living pilot has ever seen.

After two years of delays, Tom Cruise zips back into his flight suit when Top Gun: Maverick finally roars into cinemas.

The sequel to the 1986 action original, will see Cruise back in the pilot’s seat as Pete “Maverick” Mitchell and Val Kilmer reprise his role as Tom “Iceman” Kazansky, while Jon Hamm, Jennifer Connolly, Miles Teller and Glen Powell join the cast.

Delayed time and time again because of the Covid pandemic, Cruise will be back to teach a new group of Navy recruits a thing of two about flying planes, including Bradley “Rooster” Bradshaw, the son of Anthony Edwards’ Goose from the first film.

- Dedicated to the memory of original Top Gun (1986) director Tony Scott, who was in the process of developing a version of this sequel before his death.

- Tom Cruise's involvement in this movie was predicated on the condition that real aircraft be used in the aerial sequences, not CGI.

- At the insistence of Tom Cruise, there are no green screen or CGI aerial shots in the film, and even the close-up cockpit shots are taken during real in-flight sequences. This meant that much of the cast had to undergo extensive G-force training sessions, to withstand the physical demands of the G-force pressures during flights.

- The one F/A-18E Super Hornet, that was used as the hero fighter plane for Maverick, is about to be used for the Navy aerobatic team The Blue Angels to replace the older models for the 2021 air show season.

- Due to Covid-19 restrictions the film was sent over to the UK for post-production and editing so it would be ready for a 2021 release. However constant delays have hampered the release meaning by the time the film finally gets a theatrical release the final cut of the film will have been sat on the shelf for nearly two years.