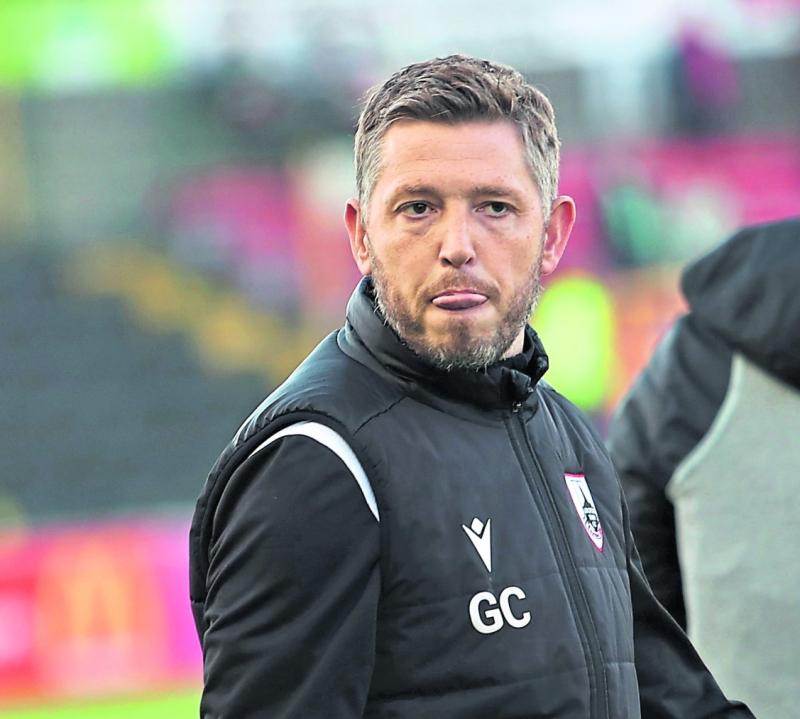 Longford Town FC are away to Dundalk in the first round of the 2022 Extra.ie FAI Cup as Gary Cronin's side make the trip to Oriel Park for this extremely difficult task at the end of July.

The clubs clashed at the same venue in the semi-final of 2015 FAI Cup with Dundalk, then managed by former Longford Town boss Stephen Kenny, winning 2-0 on their way to capturing the prestigious trophy.

The draws took place on Tuesday for the first round of the 2022 Evoke.ie FAI Women’s Cup and the Extra.ie FAI Men’s Cup, the first time both draws have been held together.

Tickets are now available to purchase on Ticketmaster for both finals. Tickets are priced at €20 for adults & €10 for children for the Extra.ie FAI Men's Cup final and €10 for adults & €5 for children for the Evoke.ie FAI Women's Cup final, with discounts available for FAI Season Ticket Holders. A special club/school offer will also be in place for both finals with two complimentary adult tickets for each 10 U-16 tickets purchased as we aim for record attendances for both finals.

It was also announced that as part of the No Referee, No Game campaign, all sides competing in the first round of the Extra.ie FAI Men's Cup and the Evoke.ie FAI Women's Cup will perform a guard of honour for their match officials ahead of kick-off.

All ties to be played on the week ending July 31